The Eighth Winter Symposium on Chemometrics took place at the picturesque recreation center, park-hotel Drakino, located 100 km south of Moscow. The symposium brought together about 60 scientists from more than 10 countries. 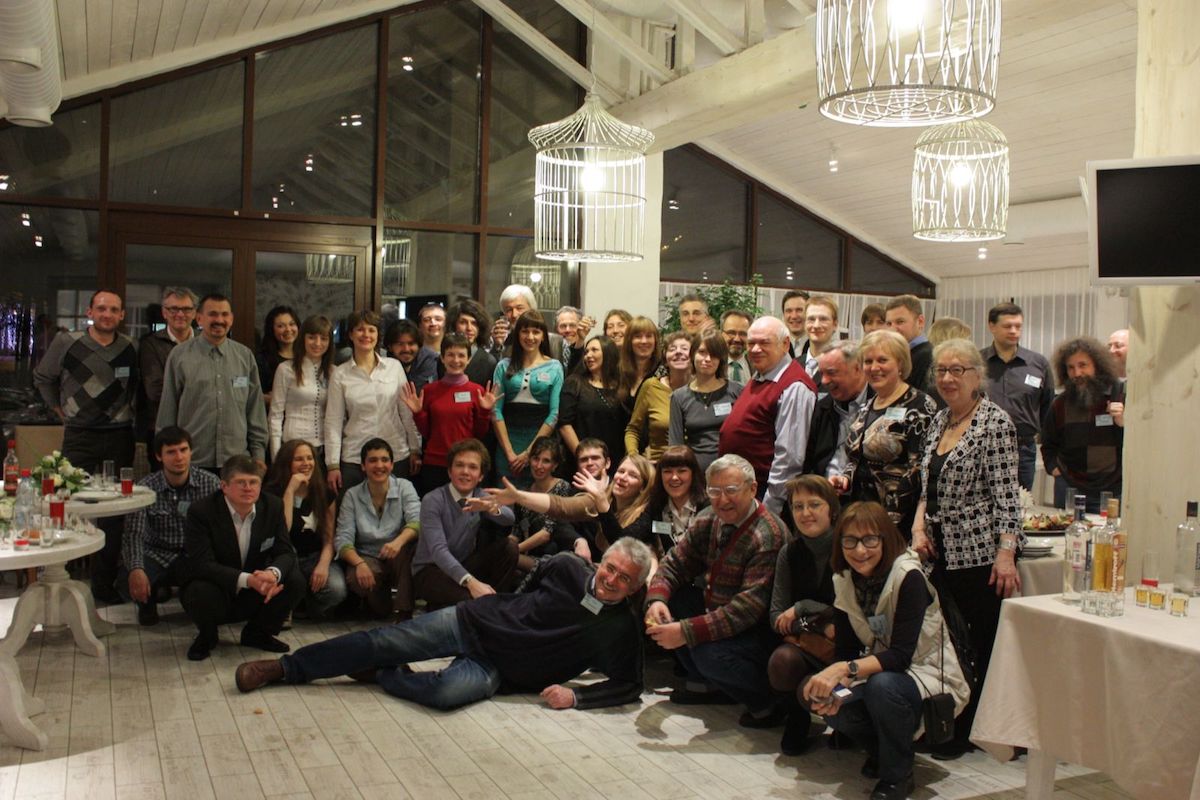 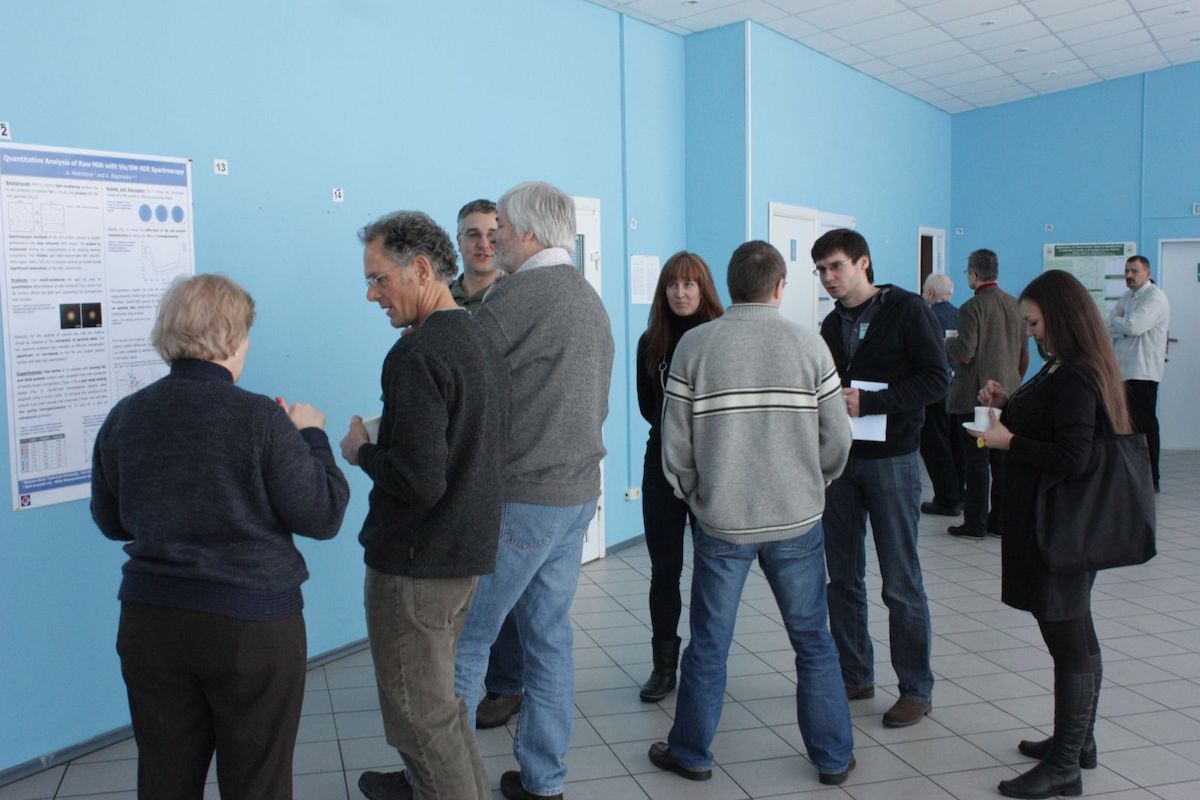 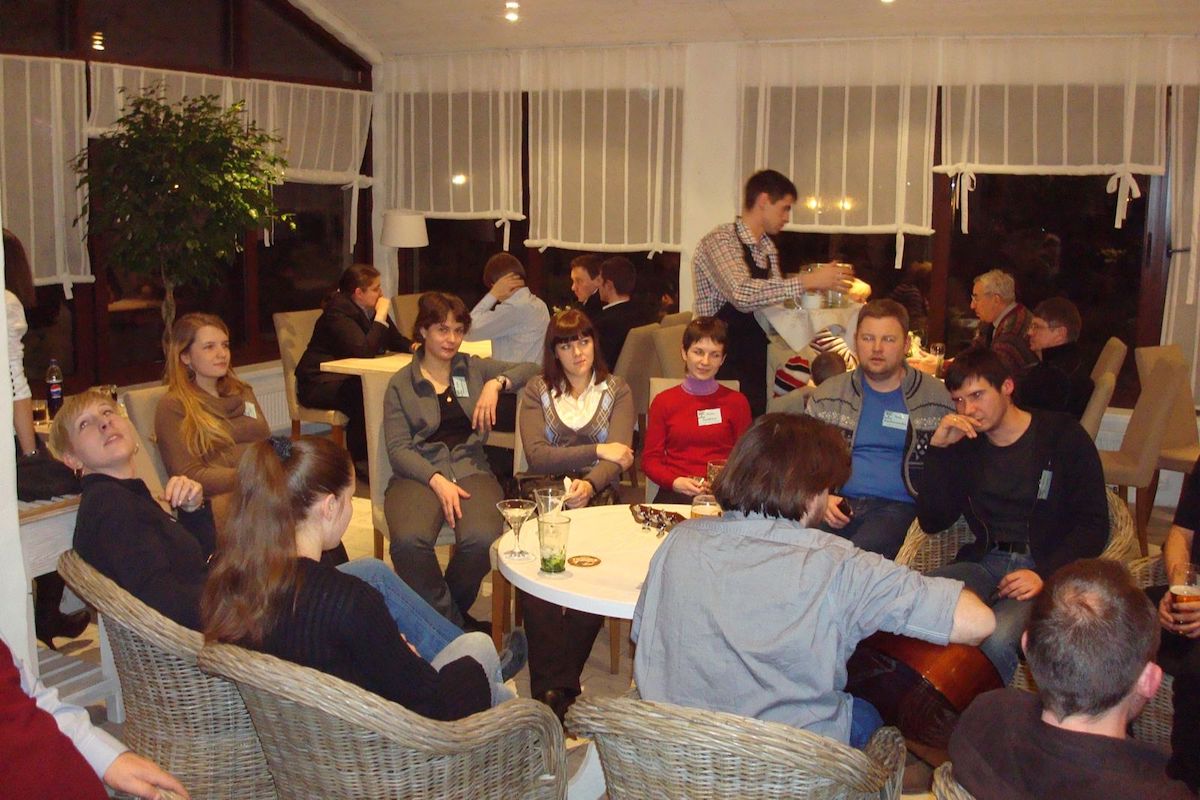 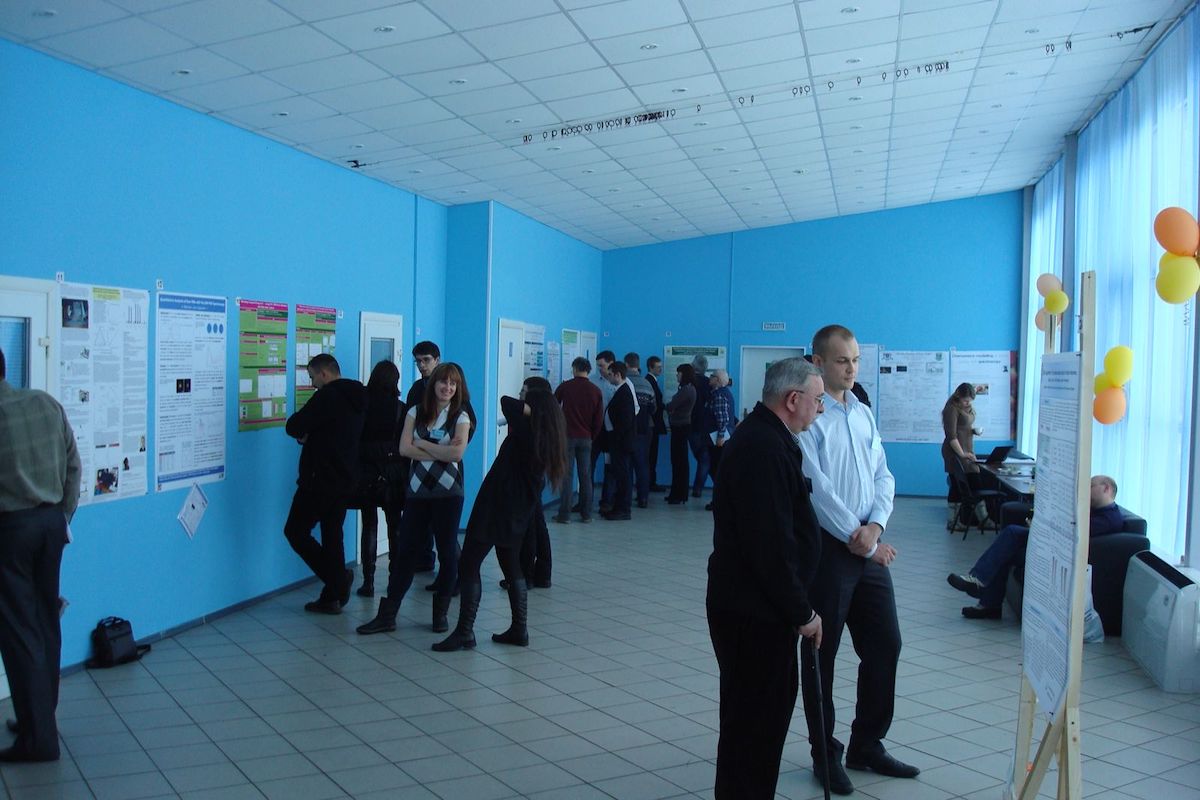 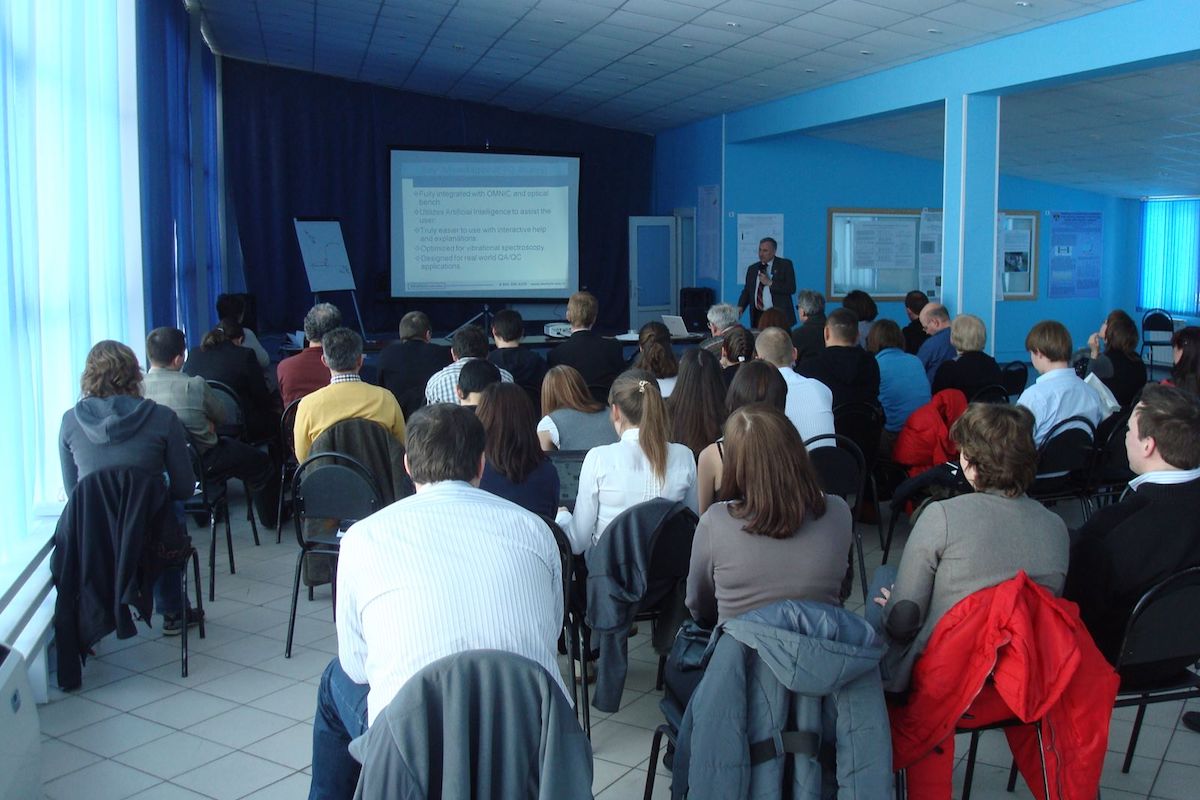 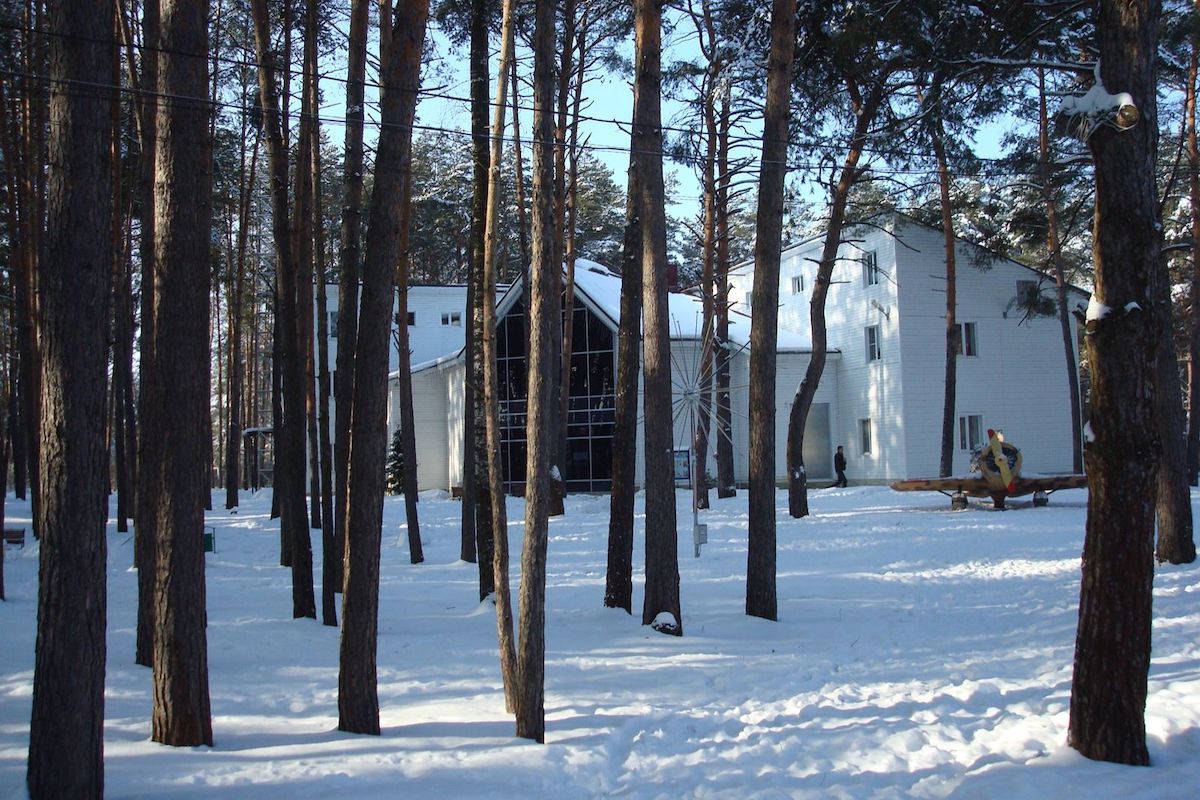 As usual it was preceded by the introductory school on multivariate data analysis, conducted in Chemical Department of Moscow State University. The intensive scientific program of symposium included about 30 lectures and talks and 30 posters. All presentations were followed by serious discussions that were continued during the evenings in famous “Scores and Loadings” bar.

Traditionally a number of prizes were instituted for the symposium participants. Camo Software AS awarded authors of three best poster presentations with licenses of the Unscrambler X. The third place and 1-year license were given to Vostroknutova Elena from Joint-Stock Company Ural Electrochemical Integrated Plant. The second place and 2-year license were given to Christopher Marks and his nephew Jame M. Quagliano. The first place and 3-year license awarded to Alexey Skvortsov from Saint-Petersburg State Polytechnical University.

A special prize named “professor’s choice” was this time presented by prof. Age Smilde who awarded Dr. Dmitry Kirsanov from Saint Petersburg State University for his work “3wayPLS modeling of potentiometric multisensor system response for quantification of bitter taste in pharmaceuticals”. Finally the prize for best oral or poster presentation of a young scientist was given to Andrey Samokhin, PhD student from Moscow State University, for his talk “Identification of unknown organic compounds based on comparison of electron ionization mass spectra”. Andrey was awarded a voucher for free participation in CAC-2012 with a poster or oral presentation.