The Seventh Winter Symposium on Chemometrics took place in the cultural capital of Russia — Saint Petersburg. About 100 participants from 14 countries attended the event. 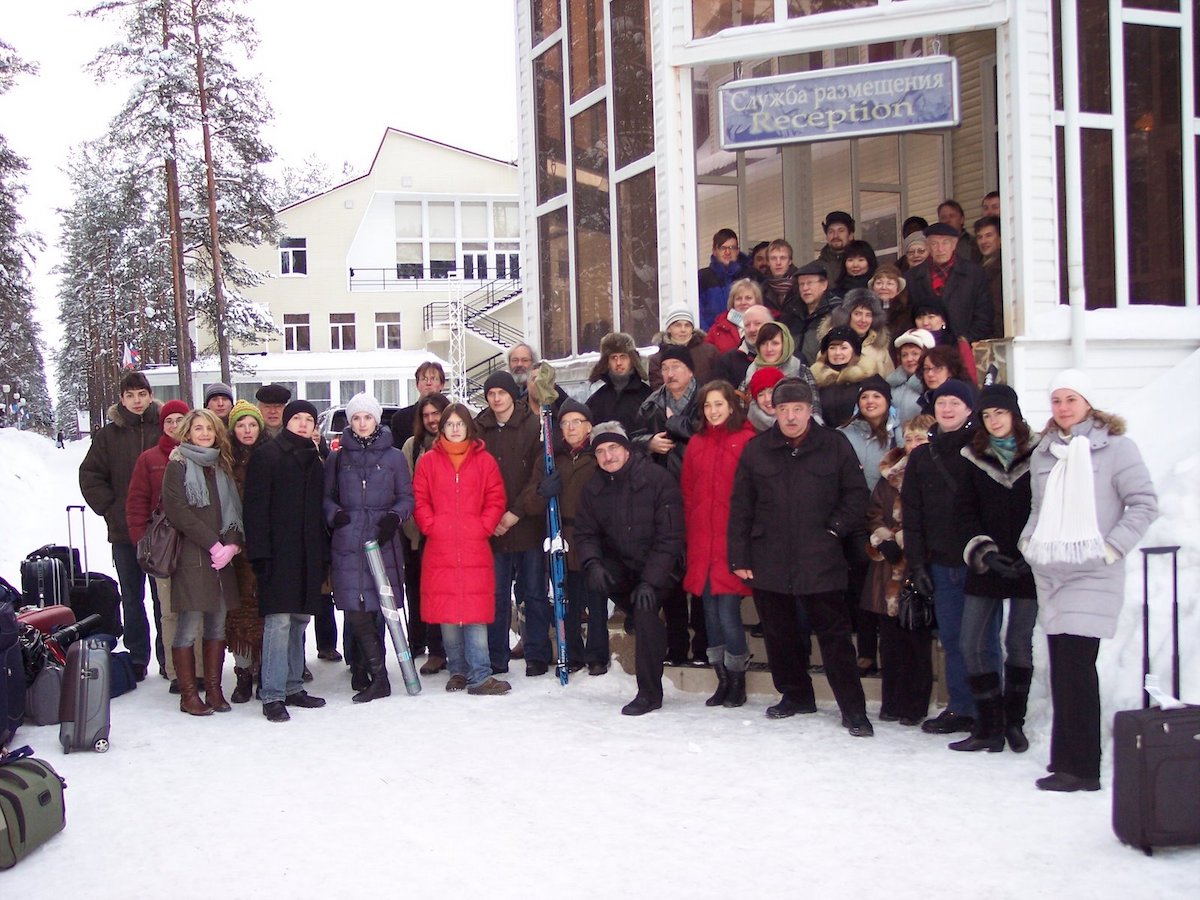 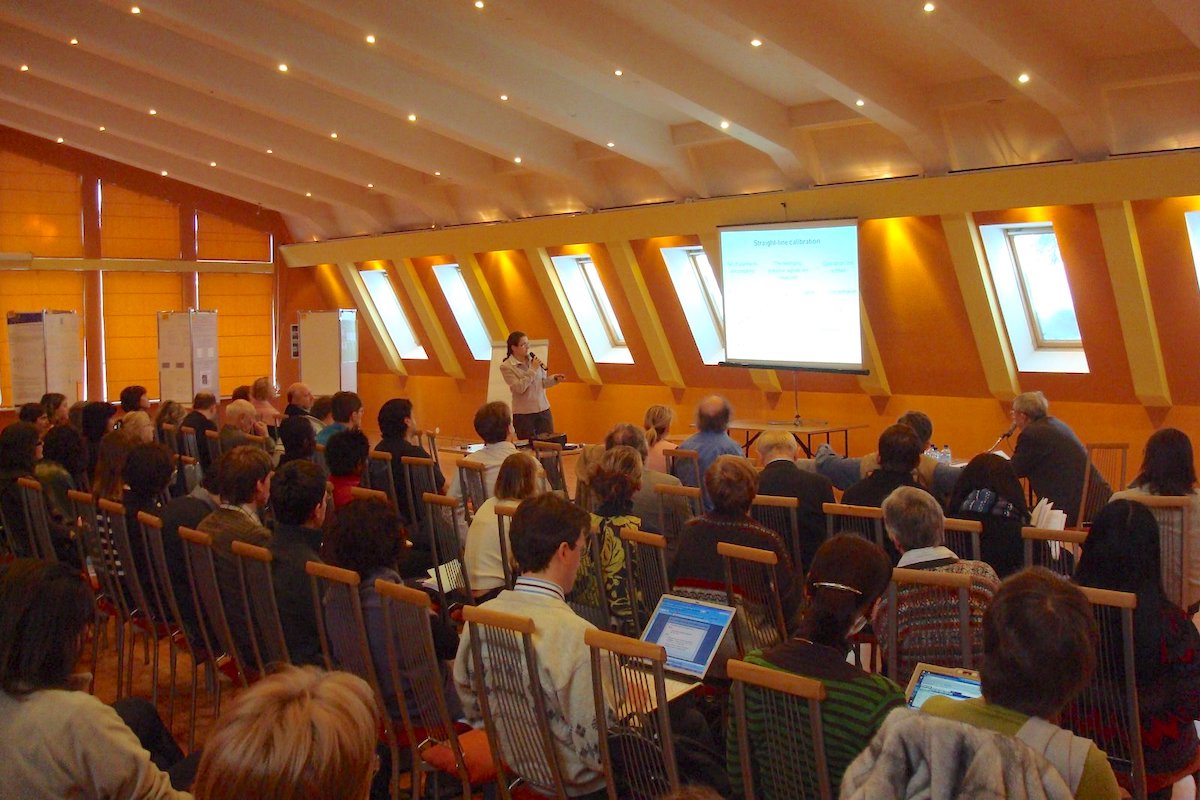 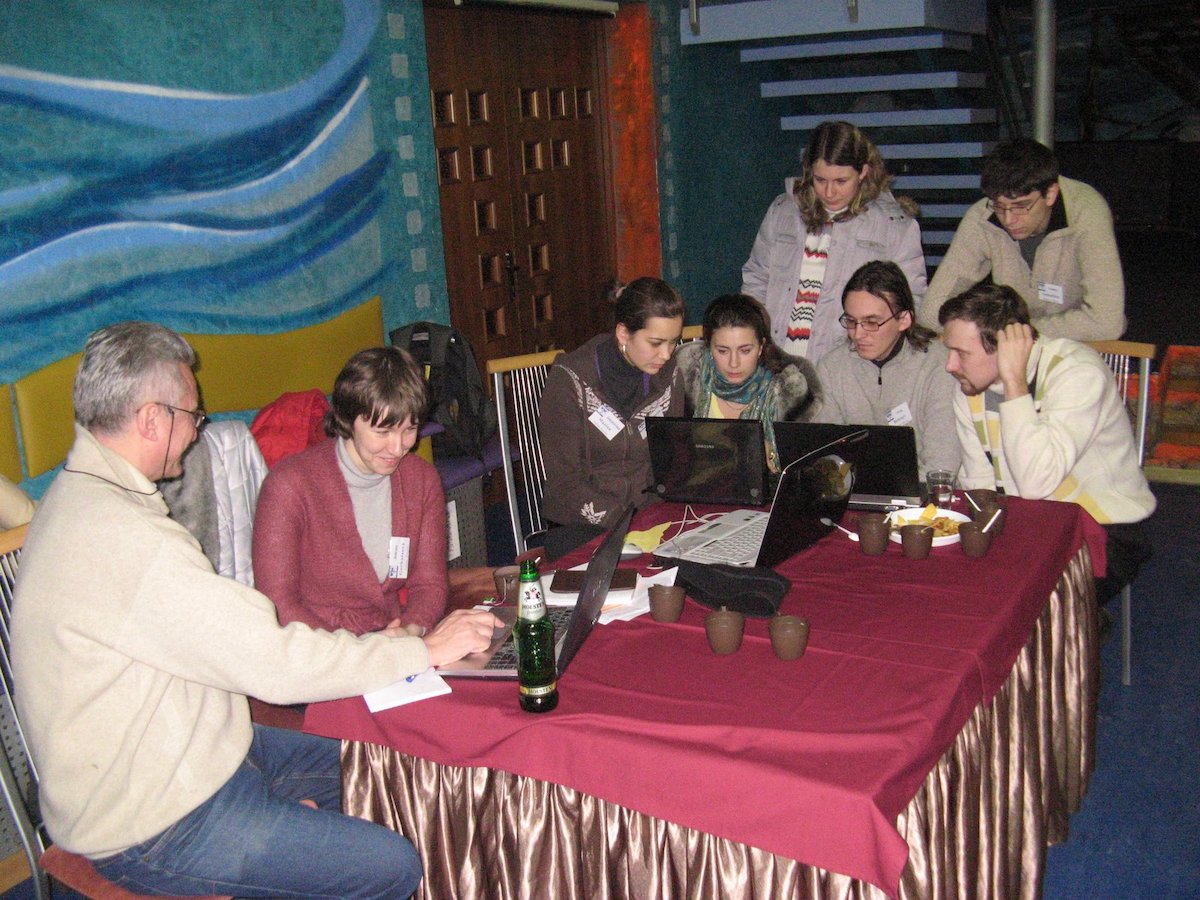 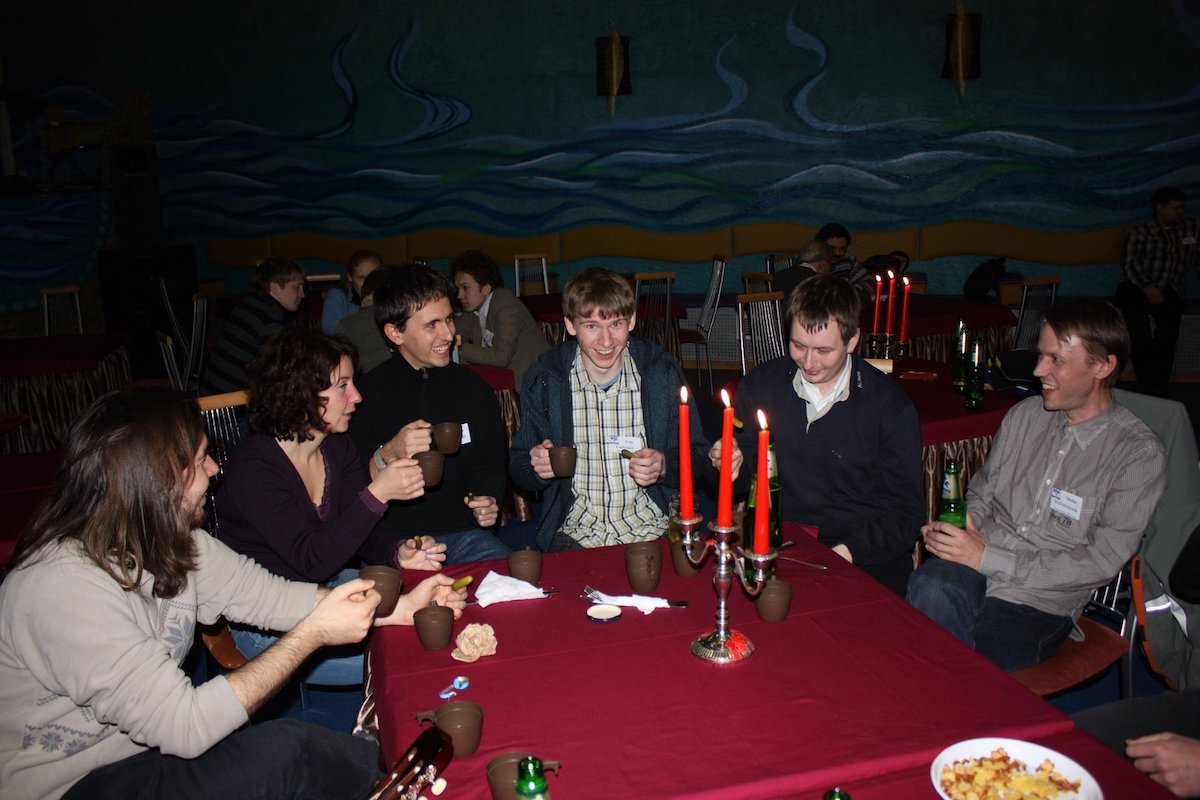 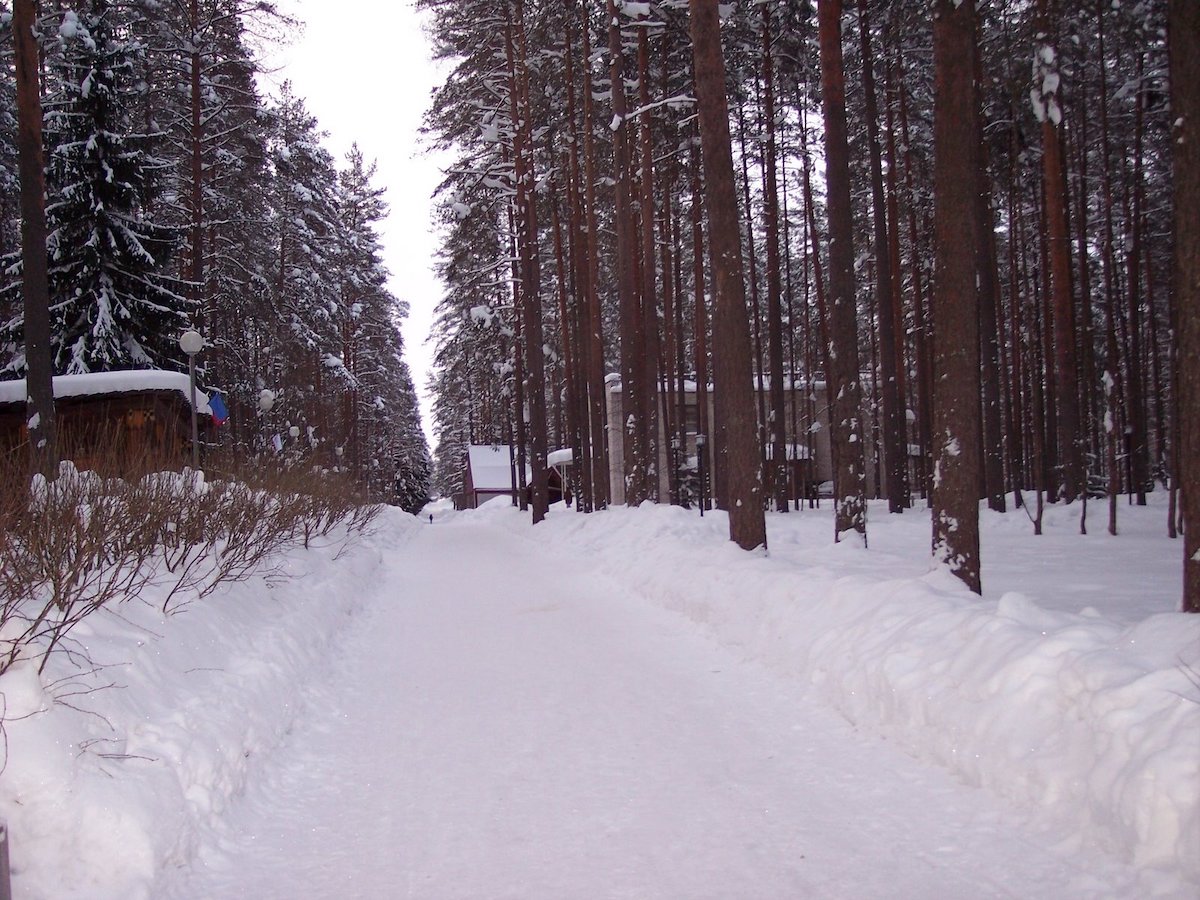 The traditional introductory school on multivariate data analysis as well as pre-conference courses “Chemometrics in Excel”, “Support Vector Machines” and “Introduction to Hyperspectral Chemical Imaging” were conducted at the Saint Petersburg State Technical University of Plant Polymers, the host organization of WSC-7. The symposium itself was held in the hotel Raivola, located in a picturesque pine forest, some 60 km to the north of Saint Petersburg.

Selected papers have been published in the special issue of Journal of Chemometrics.