The Sixth Winter Symposium on Chemometrics took place in the capital of Tatarstan — Kazan, a beautiful city located on the bank of the Volga river, about 800 km east of Moscow. It was the first event of new biannual Drushbametrics program cycle and the increased number of participants, who wished to attend it, shows that this program has achieved a significant success both in Russia and beyond. 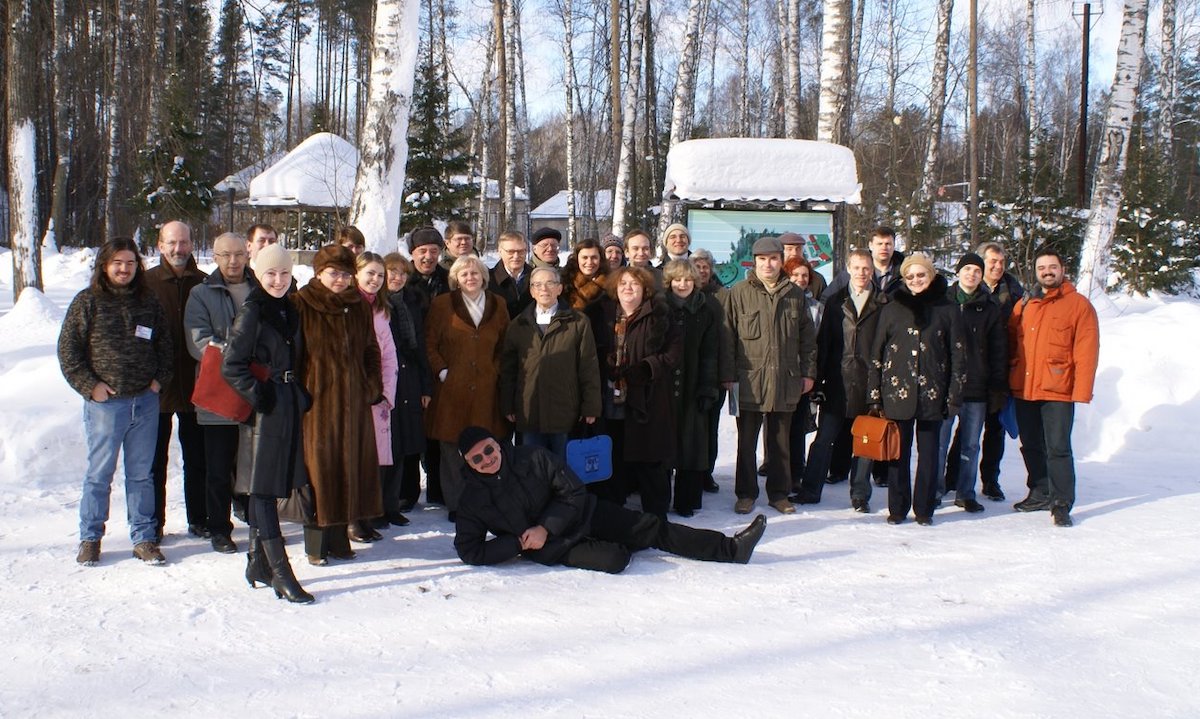 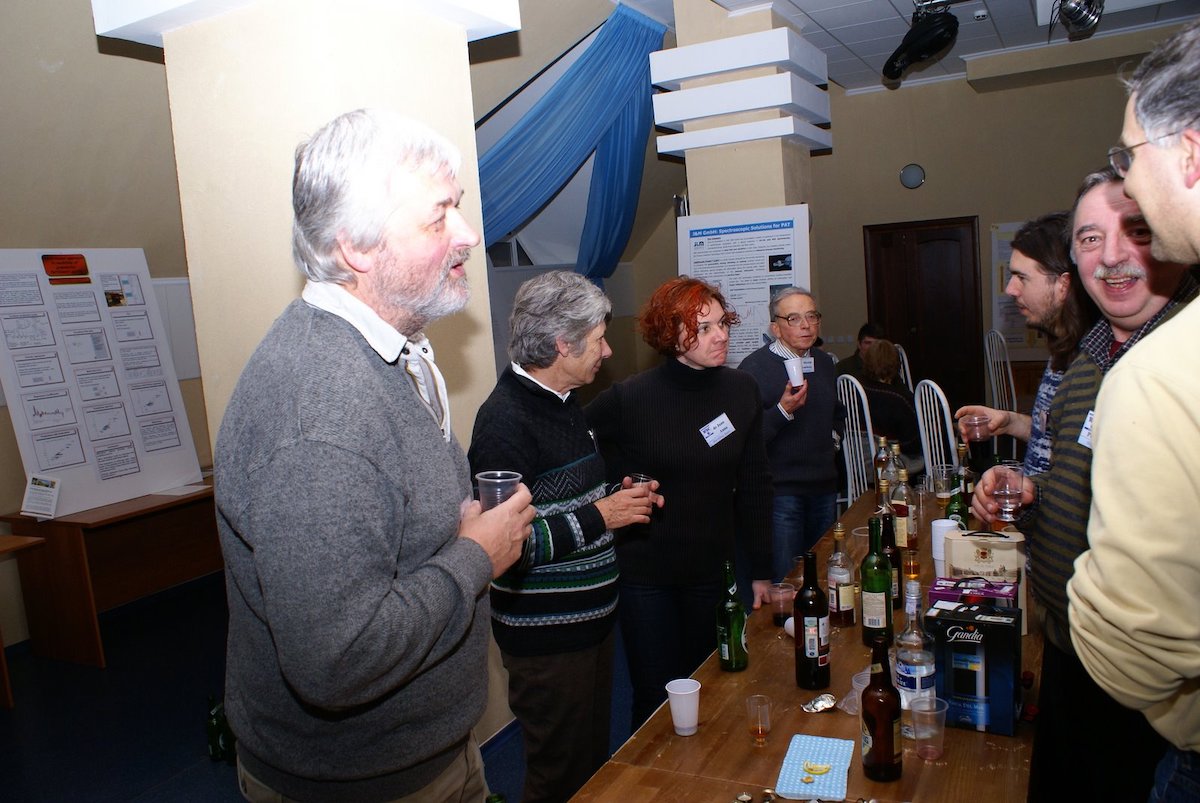 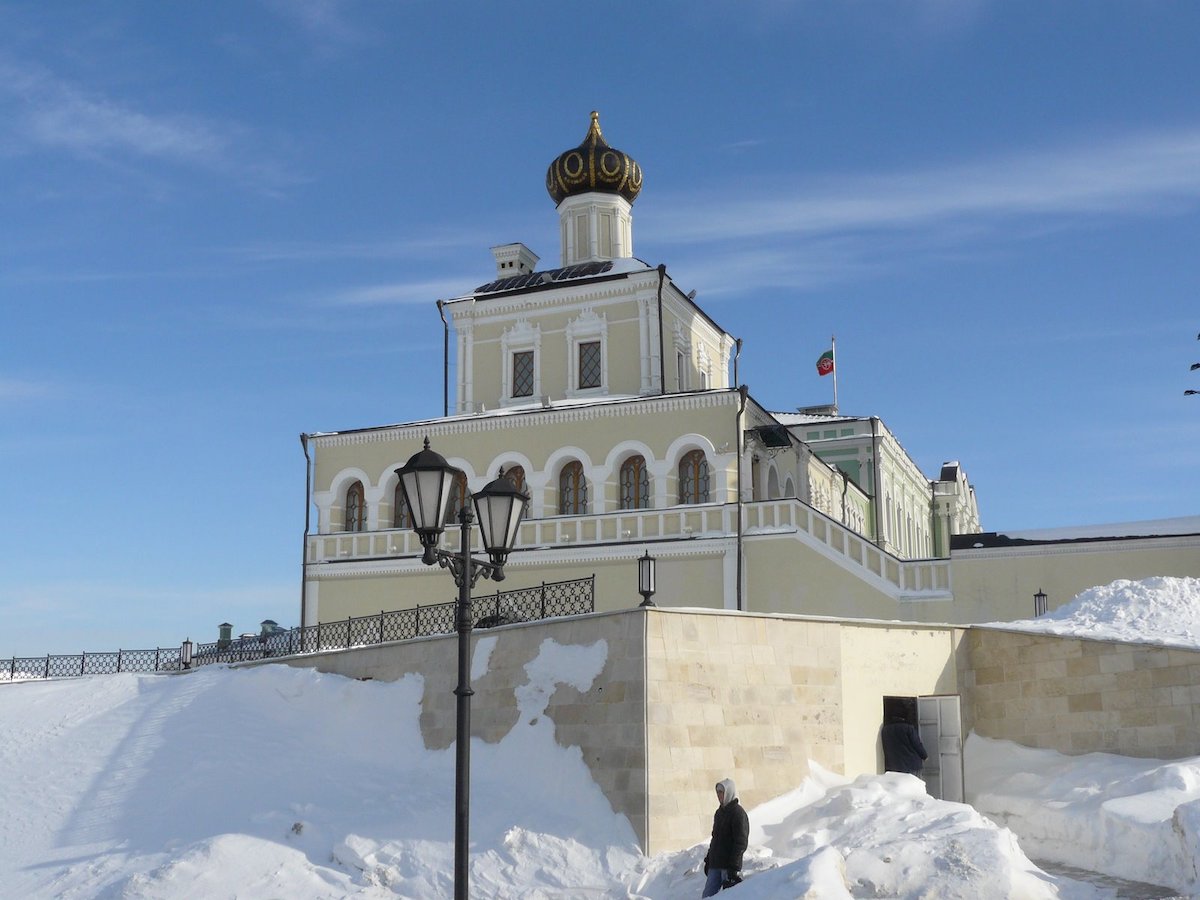 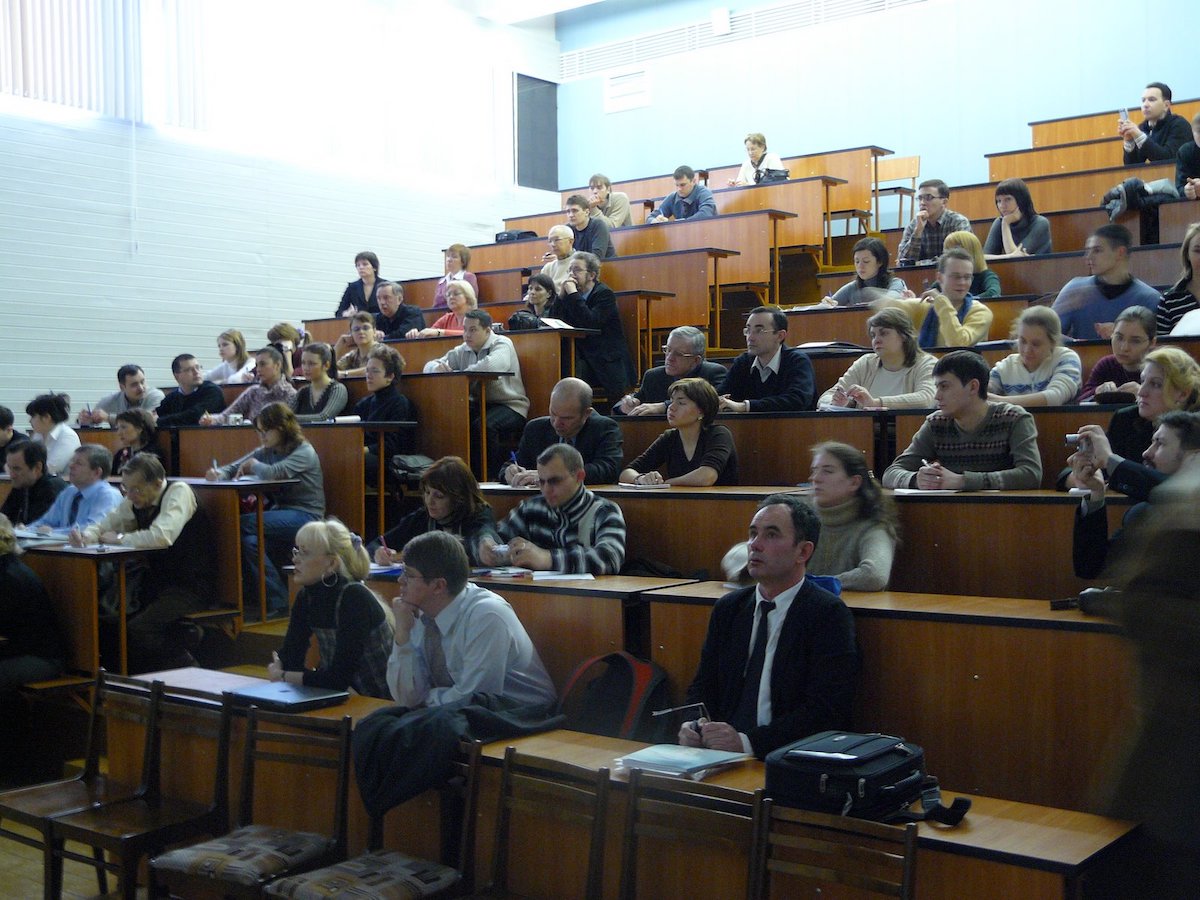 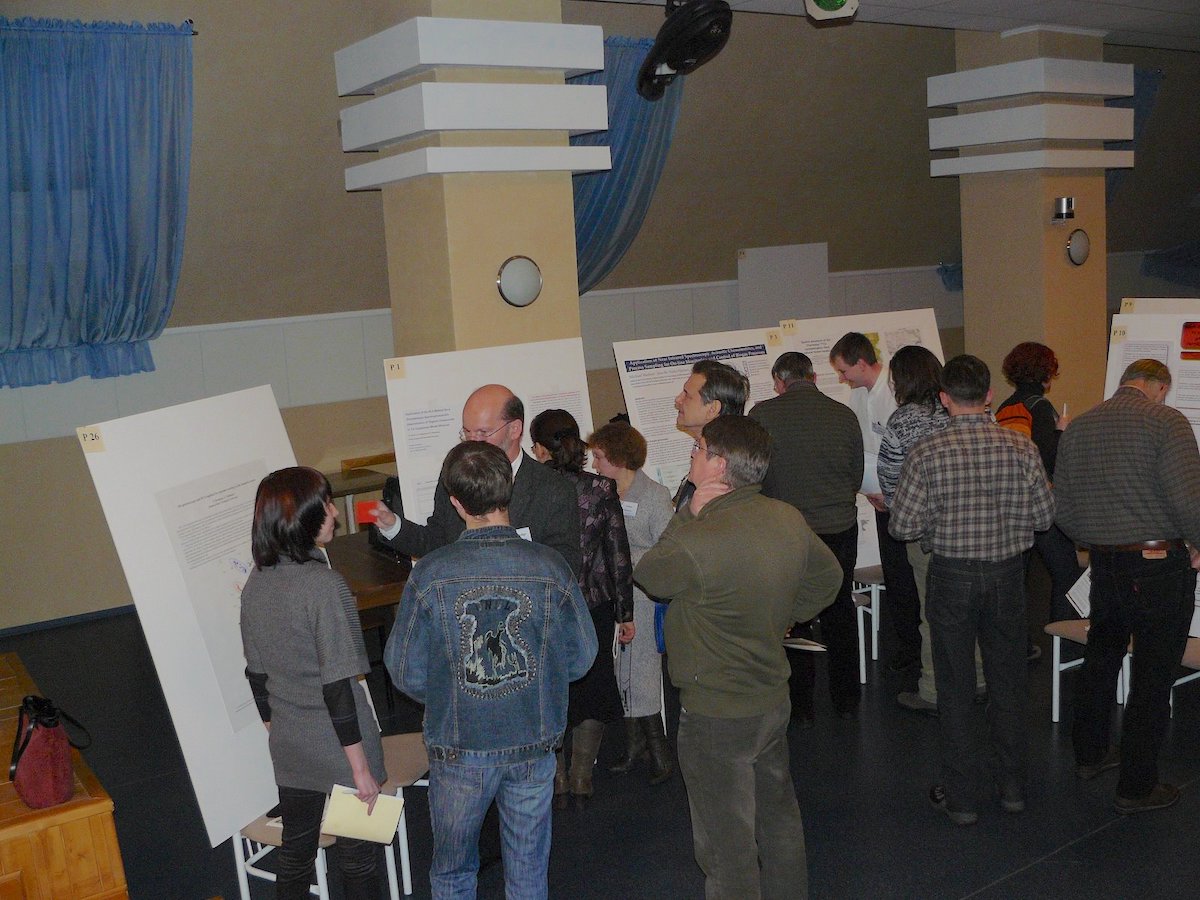 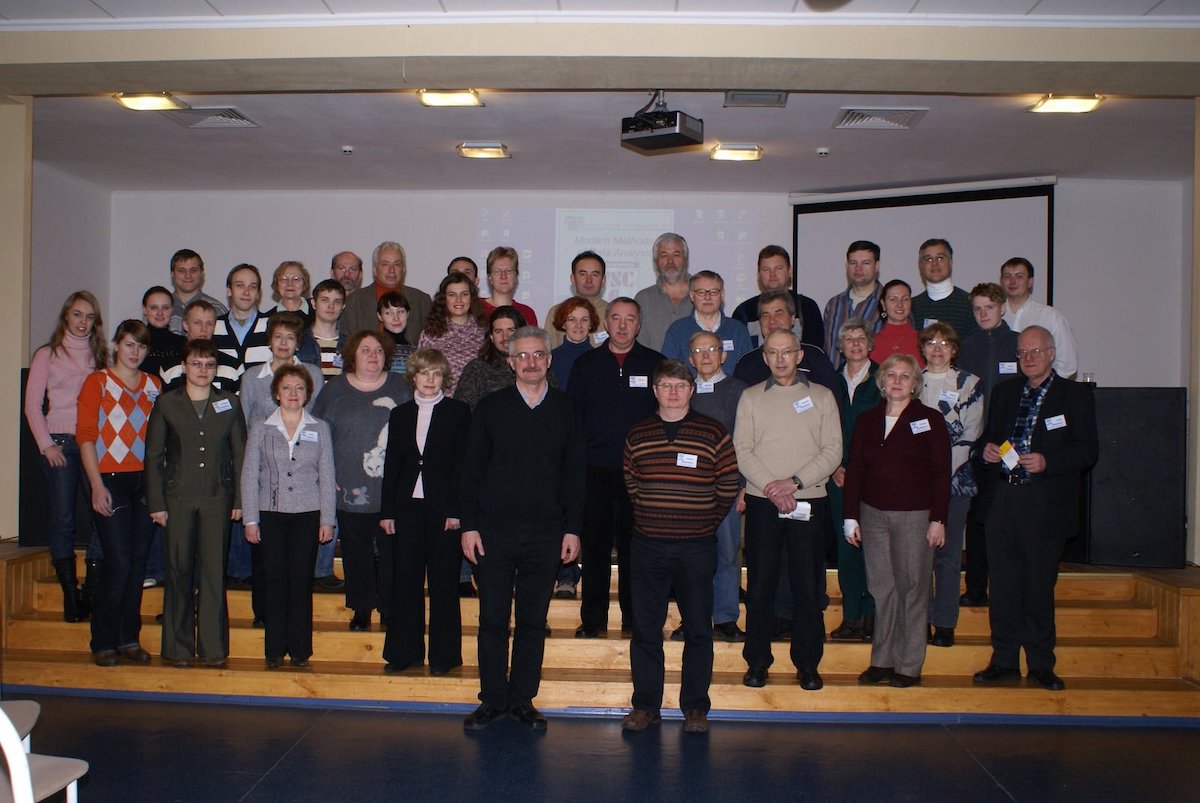 As usual, preconference introductory courses on chemometrics were conducted in Russian at Kazan State University of Architecture and Engineering. About 60 participants from different cities attended the school and were exposed to basic areas of multivariate data analysis. All school participants received a short Russian translation of this book, edited by O. Rodionova.

The symposium was held at the recreational center “Deep Lake” outside of Kazan. A wide scientific program was devoted to various theoretical and applied aspects of chemometrics. The lectures, talks, and posters stimulated intensive and interesting discussions, which continued late into the night during the famous “Scores and Loadings” bar. The most interesting contributions have been published in the special issue of Chemometrics and Intelligent Laboratory Systems devoted to WSC-6.

The symposium was concluded with the gala-dinner, where the WSC-6 awards were announced. CAMO Software instituted three prizes for the best poster presentations. The winners were defined by the voting of all WSC participants. The first place prize was adjudged to the poster “IR spectroscopy and PCA applied for polymer sorting in the domestic waste” by Natalia Ryumina from Samara State Technical University. The second place prize was given to the poster “Block-based approach to modeling of granulated fertilizers' quality” by Jarno Kohonen from Lappeenranta University of Technology. And finally the third place prize was awarded to the poster “Multivariate calibrations in atomic emission spectrometry for analysis of solid geological samples” by Elena Shabanova from Institute of Geochemistry in Irkutsk.

The main award — a subscription to “Chemometrics and Intelligent Laboratory Systems”, provided by Elsevier Publishers, was given to Kirill Blinov, from Advanced Chemistry Development (Moscow, Russia) for his talk, “Prediction of NMR Chemical Shifts. A Chemometrical Approach”.

In addition to the WSC technical sessions, there was a special program for accompanying persons. It included excursions to the Raifa Holy Virgin Monastery and to the old city-island Sviyazhsk, which was founded in 1551 by the Russian Tsar Ivan the Terrible. On the last day of the symposium all participants were invited to attend an excursion to the famous Kazan Kremlin.

The WSC-6 demonstrated the growing interest in chemometrics from specialist of various scientific areas and from different geographic regions of Russia. It is important that the increasing number of participants did not change the special spirit of Dushba- metrics, which is famous for its friendly and informal atmosphere. It kept the possibility, especially for young scientists to network with colleagues from different countries and to present and discuss their works with the larger circle of chemometricians.