The Fifth Russian Winter Symposium on Chemometrics took place in one of the biggest industrial city in Russia — Samara. Following tradition, an introductory school on chemometrics was conducted at the Samara State Technical University, the host organization of WSC-5. 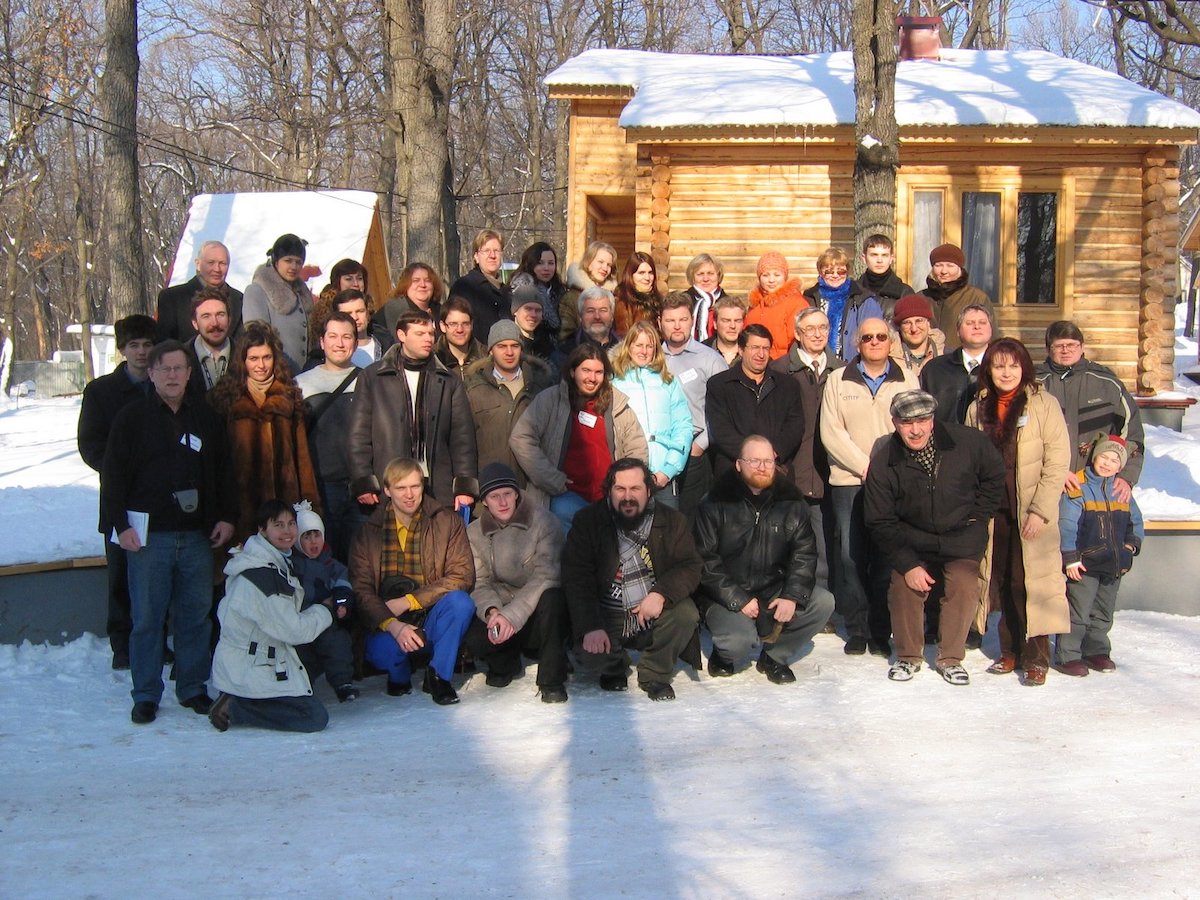 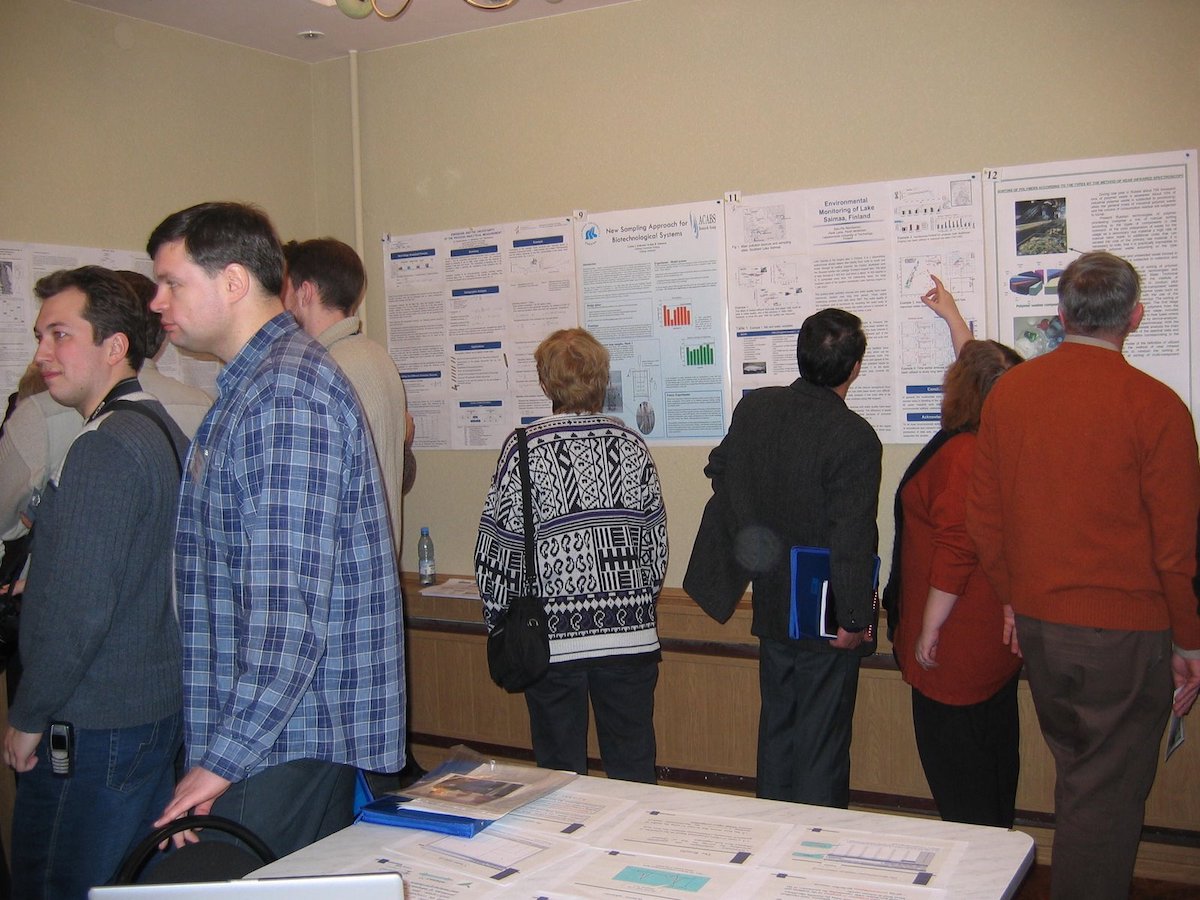 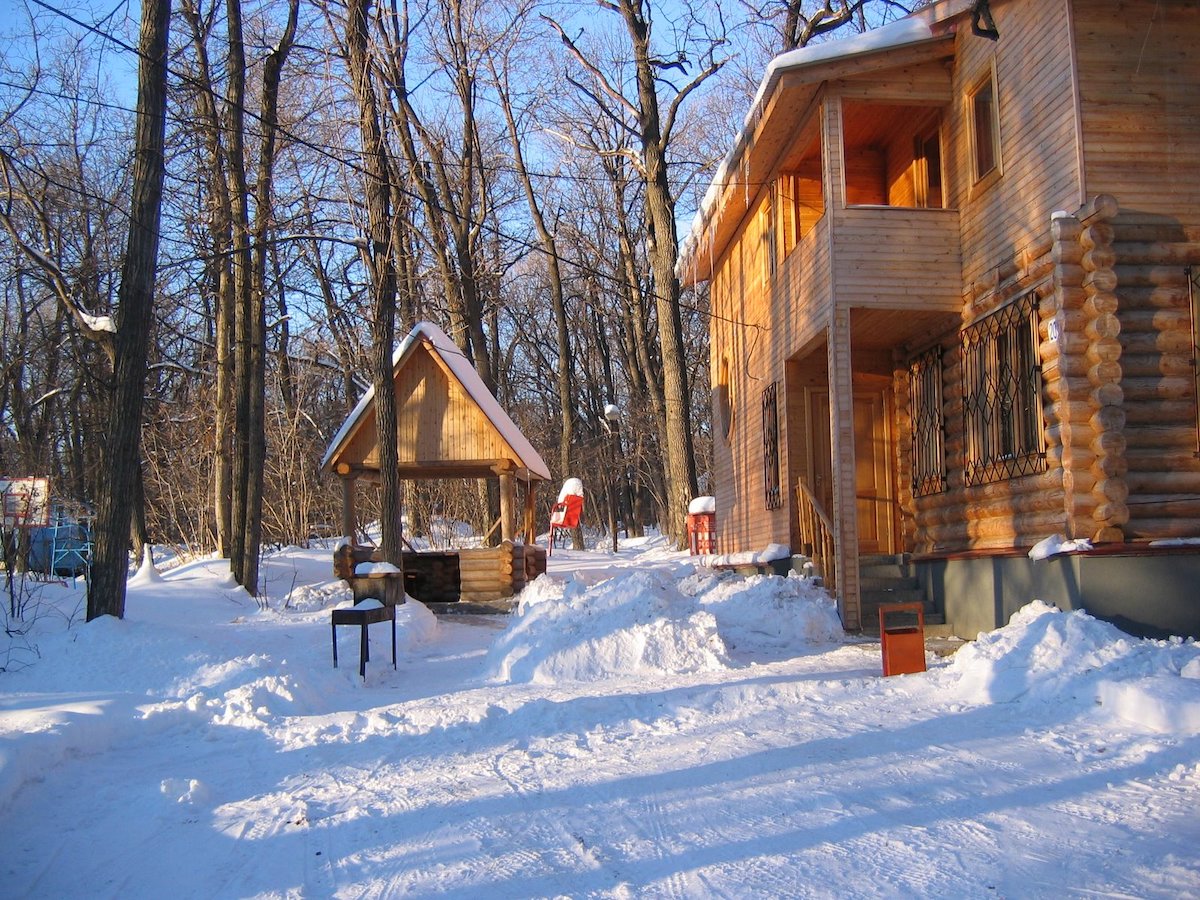 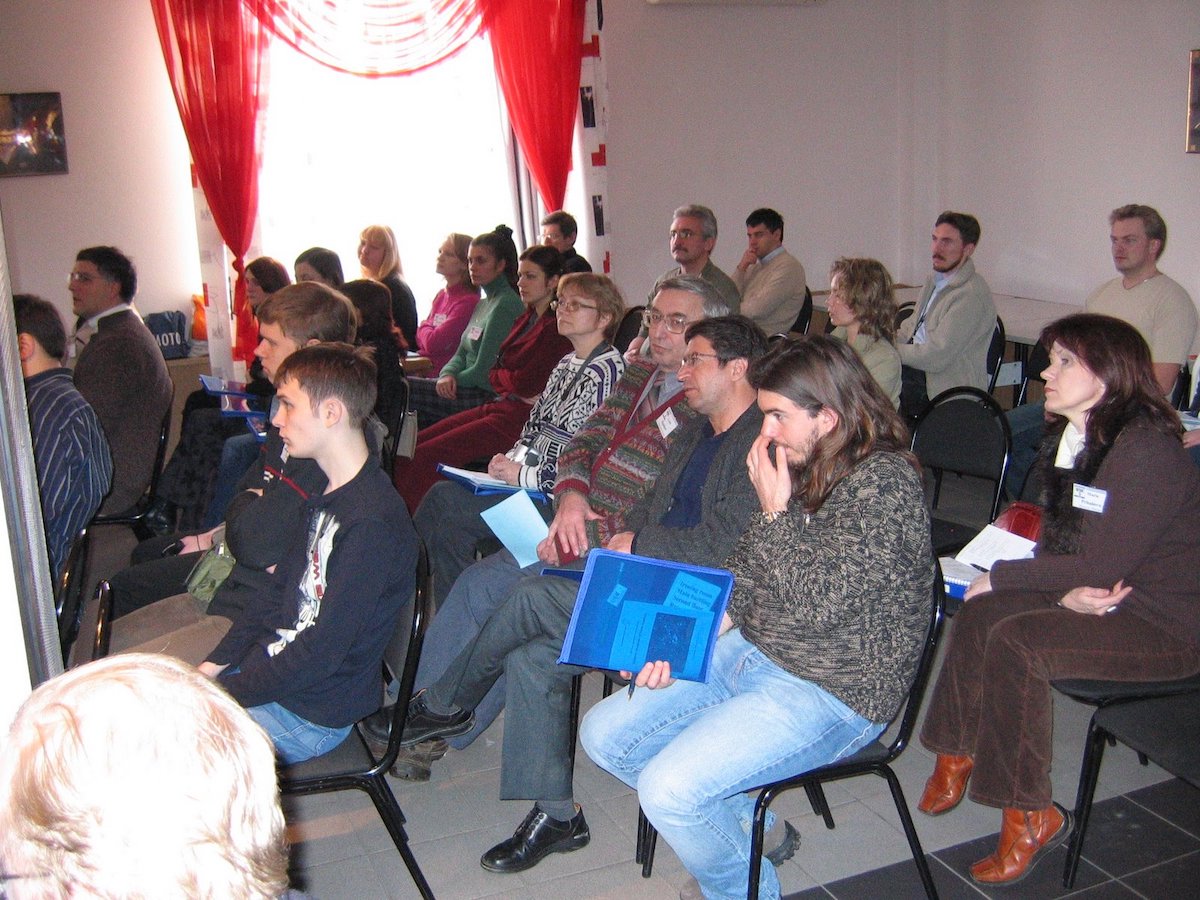 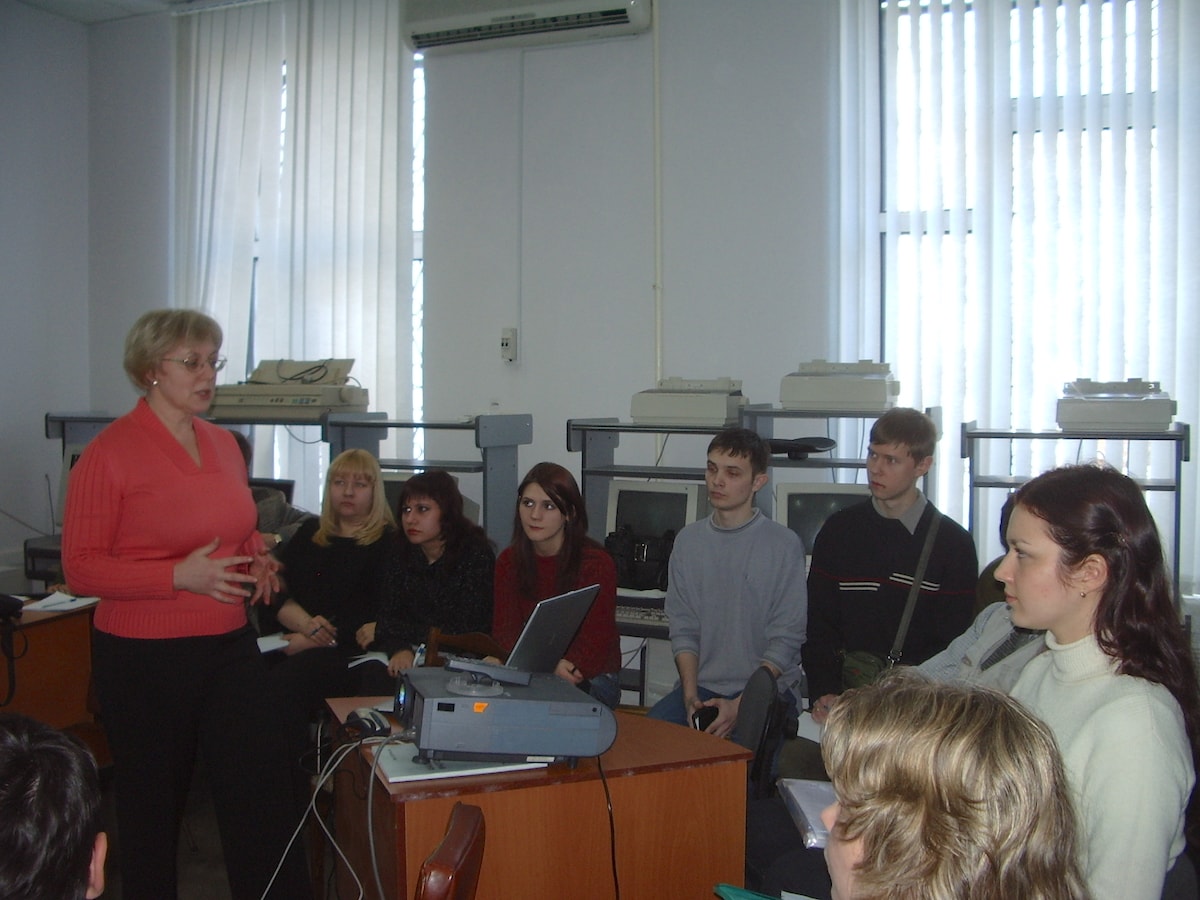 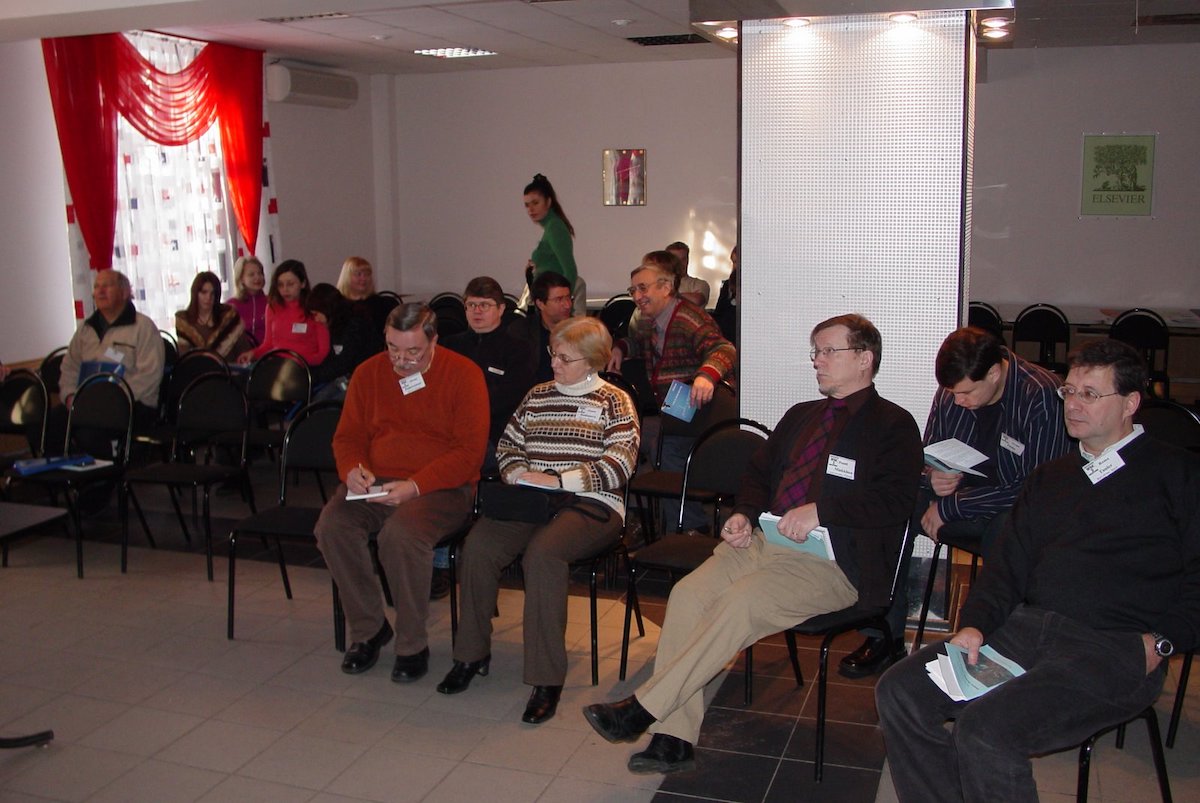 The symposium was located in the beautiful surroundings in a suburb of Samara along the Volga river, at the recreation center of Samara State Technical University. Fresh air and a high level of comfort promoted a productive working atmosphere during the symposium. WSC-5 boasted six invited lectures, sixteen contributing talks and more that twenty posters, all of which promoted scientific discussions of high value that were continued after sessions. The main topic for WSC-5 was “Process Analytical Technology and Environmental Protection”. Samara State Technical University is well-known for its ecological projects, most of which were presented on the symposium.

As in the previous year, Elsevier Publishers provided a special prize for the best oral or poster presentation from a young scientist. The 20th volume of Data Handling in Science and Technology series — “Handbook of Chemometrics and Qualimetrics, Part A” — was presented to Sergey Kucheryavski from Altai State University, Barnaul, Russia for his innovative contribution “Using black and white models for classification of medical images”. An additional award — for the “most promising new beginner”, the fundamental textbook Martens and T.Naes “Multivariate Calibration” was presented to Eugene Vasiliev by prof. Kim Esbensen.

The social program of WSC-5 allowed attendees to combine pleasant and useful activities. Two hours every day was assigned for skiing (with or without actual skies). A stable fixture of the WSC-program is the by now famous bar, “Scores & Loadings” that operates each night during the conference. Discussions on chemometrics, politics, music and general scientific networking continued late into the nights. An interesting meeting was devoted to ecological education of students starting their activity from implementation of projects that help their own universities to establish, implement and maintain ecological behavior on appropriate international standards. Fruitful conversations regarding the use of chemometrics in ecological monitoring of the Volga basin was also conducted with colleagues from the UNESCO Moscow office.

Selected papers have been published in a special issue of Chemometrics and Intelligent Laboratory Systems.