The fourth regular event in the Drushbametrics program, WSC-4, took place in Chernogolovka a small town near Moscow that was founded in the 1960s by Nikolay Semenov, a Noble Prize winner and the head of the Institute for Chemical Physics (ICP) which hosted WSC-4. 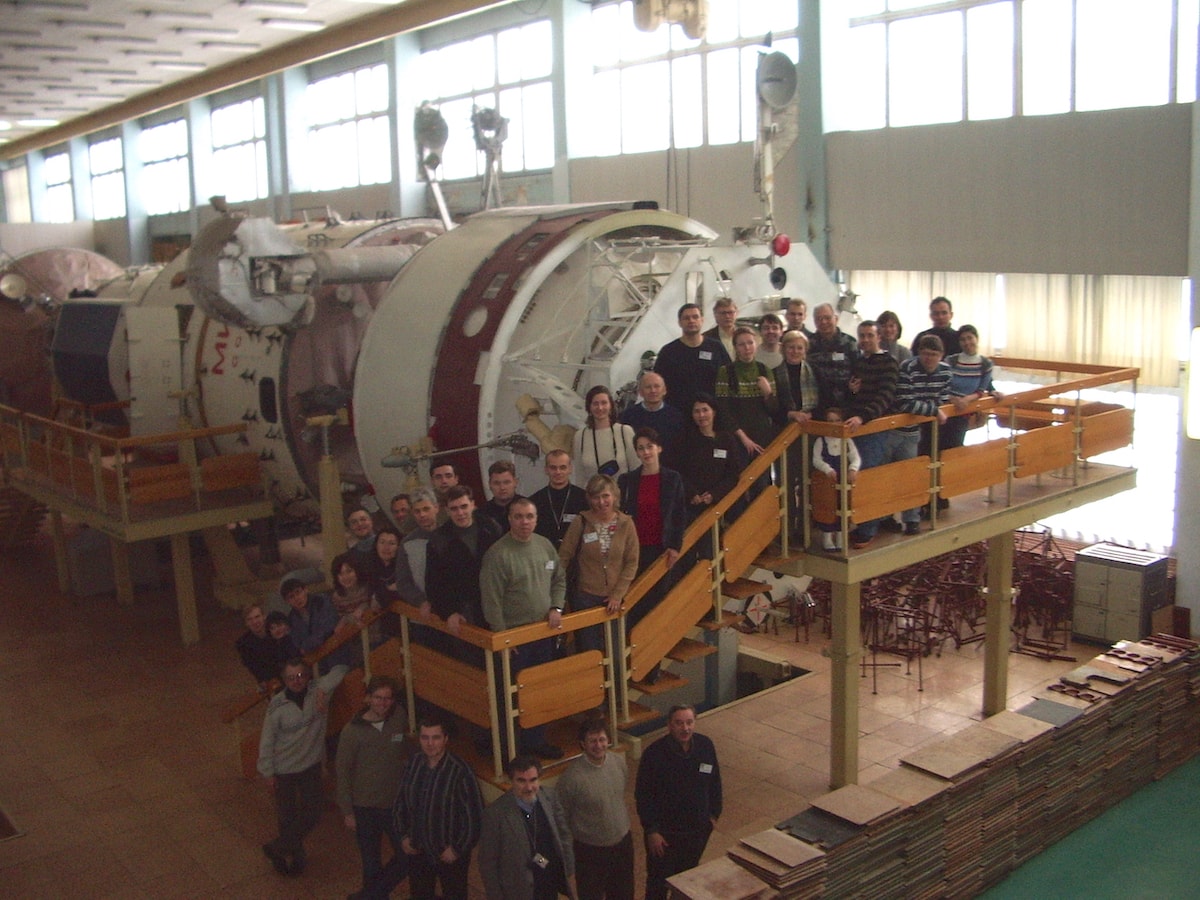 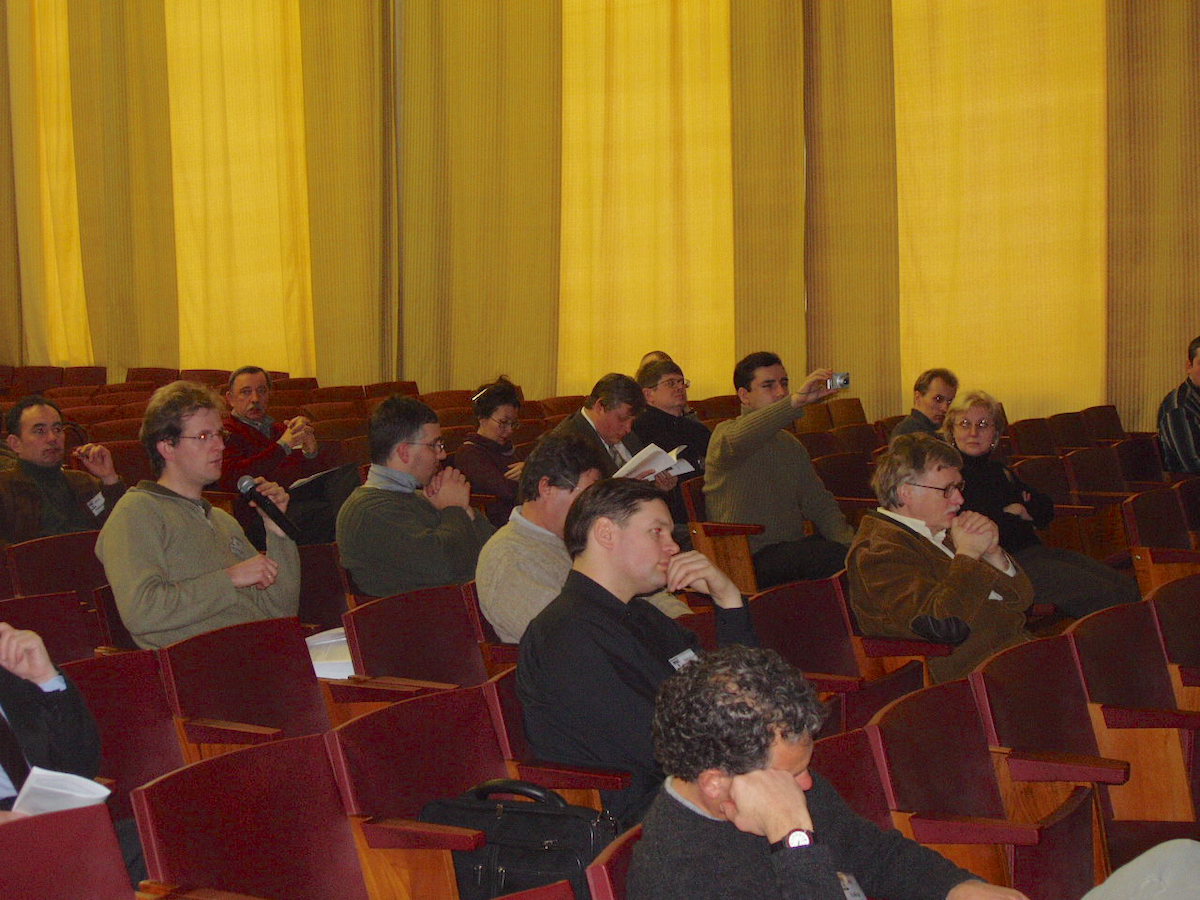 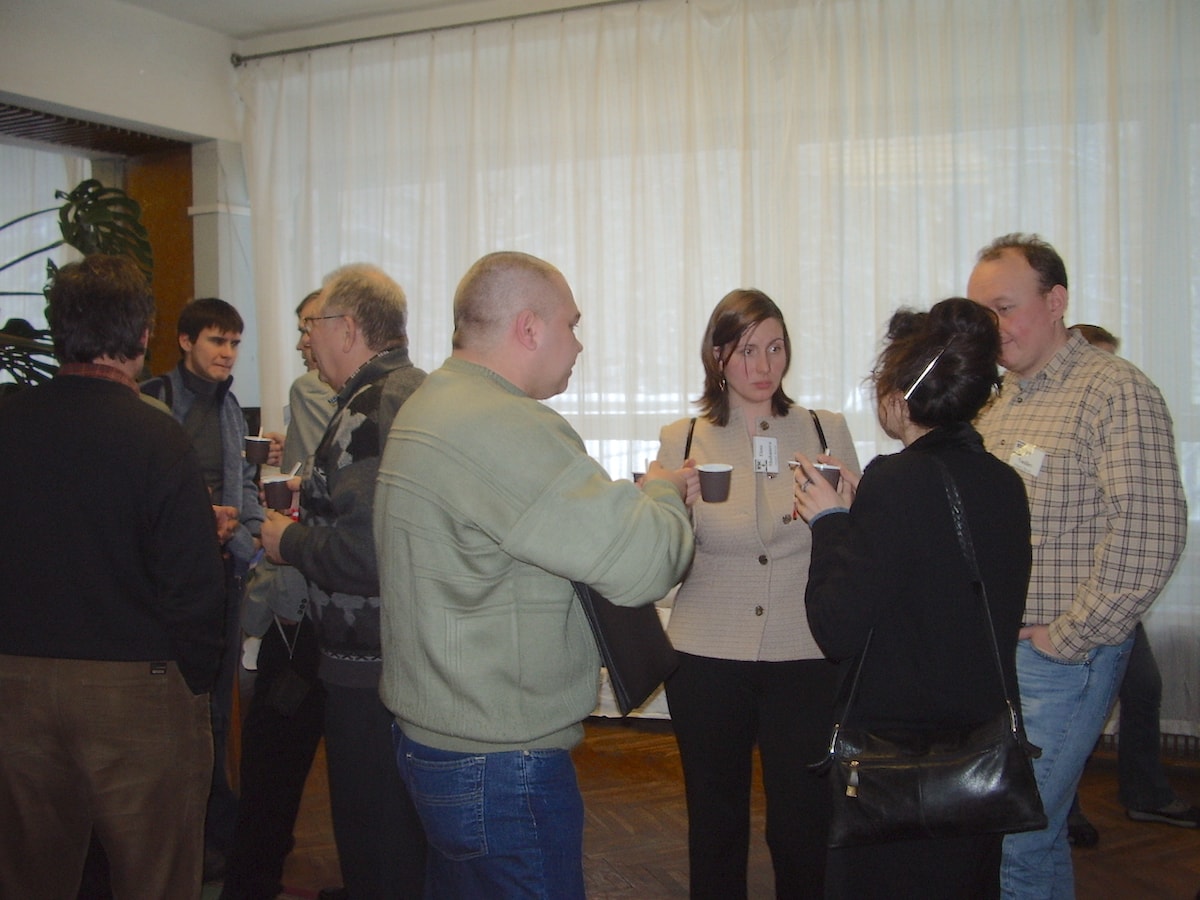 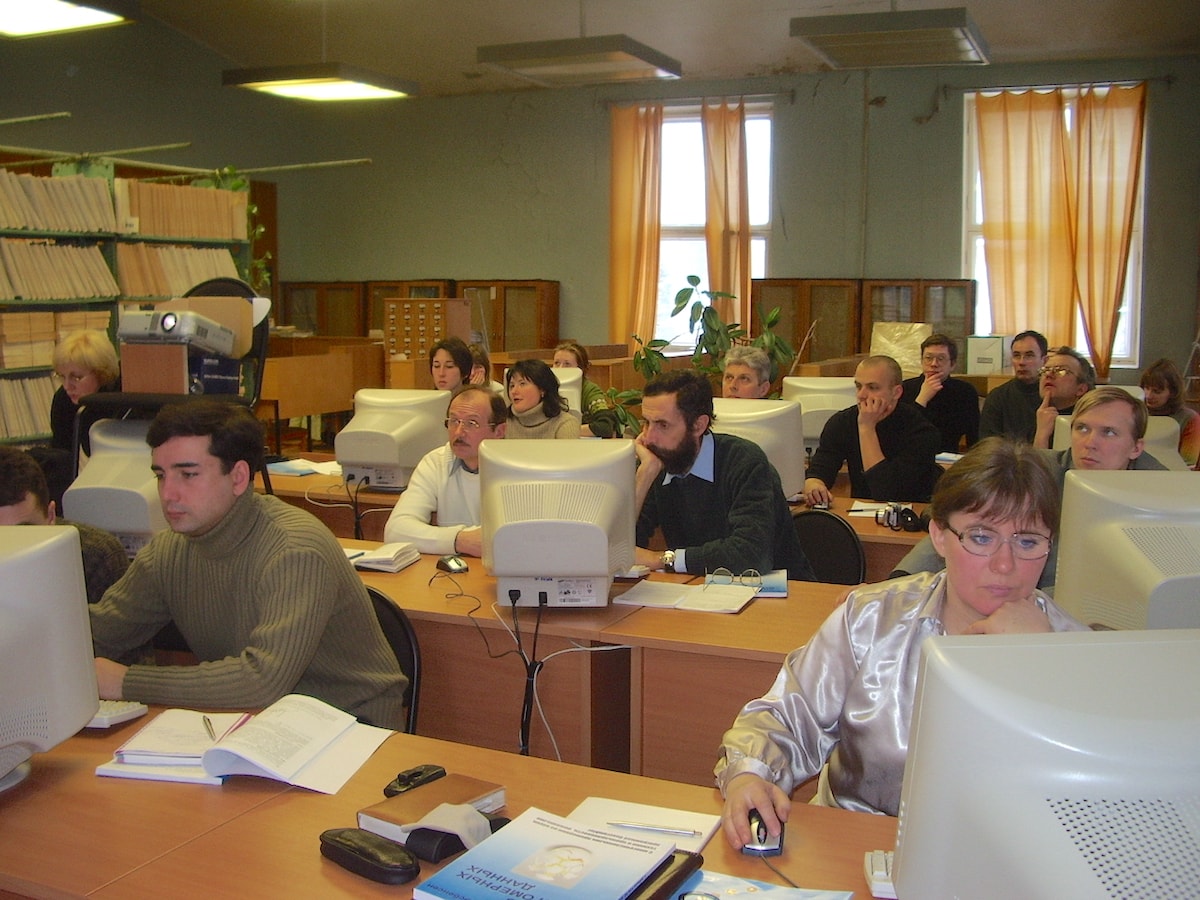 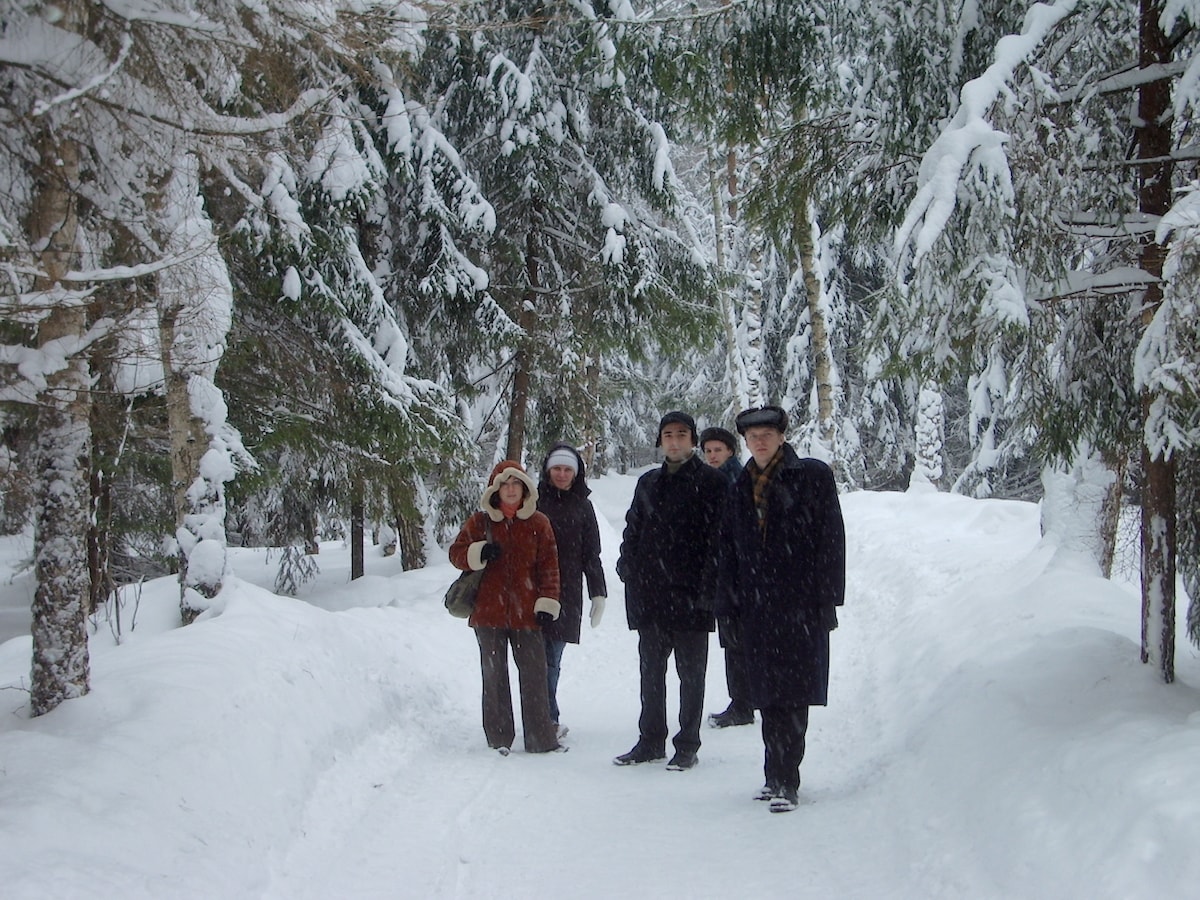 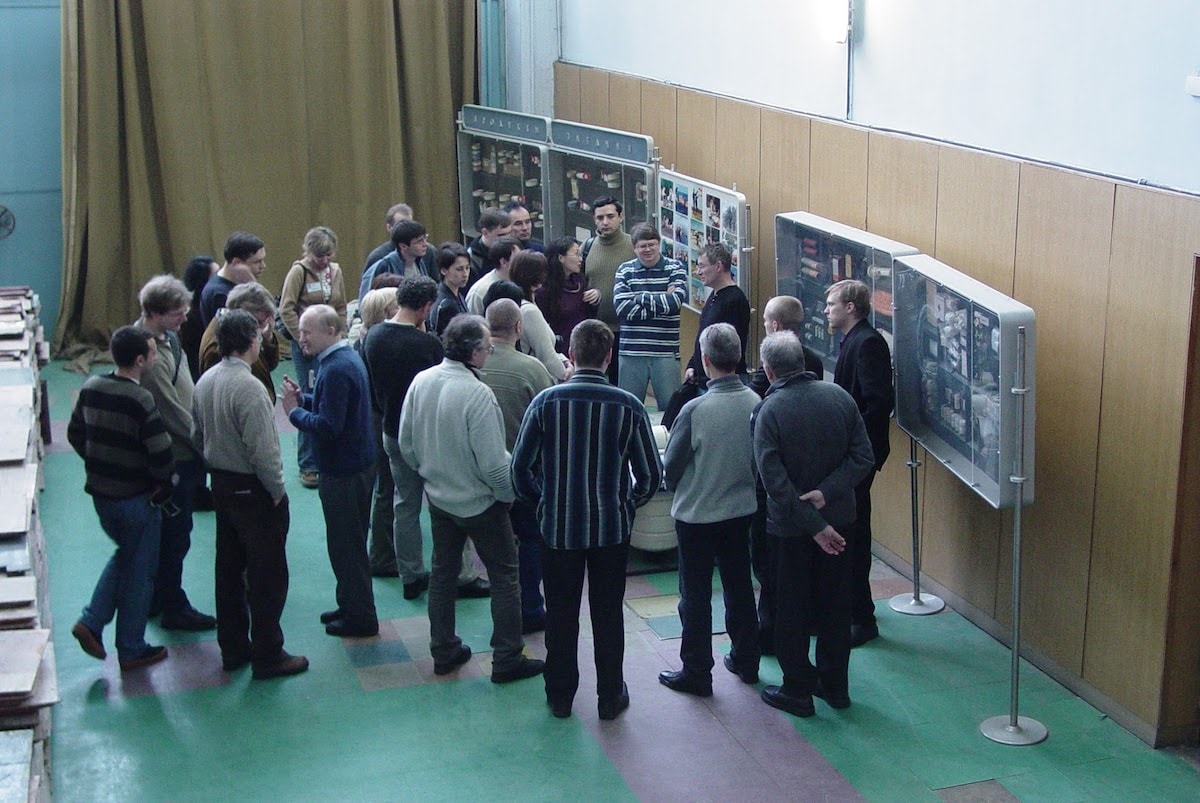 Beginning with this conference, these meetings have been renamed “Winter Symposium on Chemometrics” from “Winter School on Chemometrics”. The WSC is now primarily a place for presenting new ideas and having fruitful discussions in friendly informal atmosphere. The educational part of the Drushbametrics mission was maintained by providing a school for beginners prior to the symposium. The main goal of Drushbametrics is to provide an opportunity for young scientists to make their first steps in chemometrics, as well as to meet leading scientist in this field.

More than 60 scientists participated in WSC-4. Each session consisted of one lecture and two or more contributed talks. The invited lectures were devoted primarily to the theoretical problems of modeling and their applications in wide scientific and industrial areas.

Elsevier provided a special prize for the best oral or poster presentation by a young Russian scientist at WSC-4. The 20th volume of Data Handling in Science and Technology series — “Handbook of Chemometrics and Qualimetrics, Part A” — was presented to Sergei Zhilin from Altai State University, Barnaul, Russia for his talk “Simple Method for Outlier Detection In Fitting Experimental Data Under Interval Error”.

On Thursday attendees had a chance to visit Gagarin's Cosmonaut Training Center in the Star City. The unique centrifuge, “MIR” station simulator, and the neutral buoyancy simulator were the most popular areas shown to participants.

The introductory school for beginners, was also held at IPCP, 13-14 February. A total of 38 attendees, mainly from Russia and Ukraine, took part in the school. All attendees received Camo's book “Multivariate Data Analysis in Practice”, written by Kim Esbensen in short translation edited by Oxana Rodionova.