As a part of the continuing international Drushbametrics program, the Third Winter School on Chemometrics took place in Pushkinskie Gory, which is approximately 400 km south of Saint Petersburg near the Estonian and Latvian borders. The place is named for the great Russian poet, Alexander Pushkin. 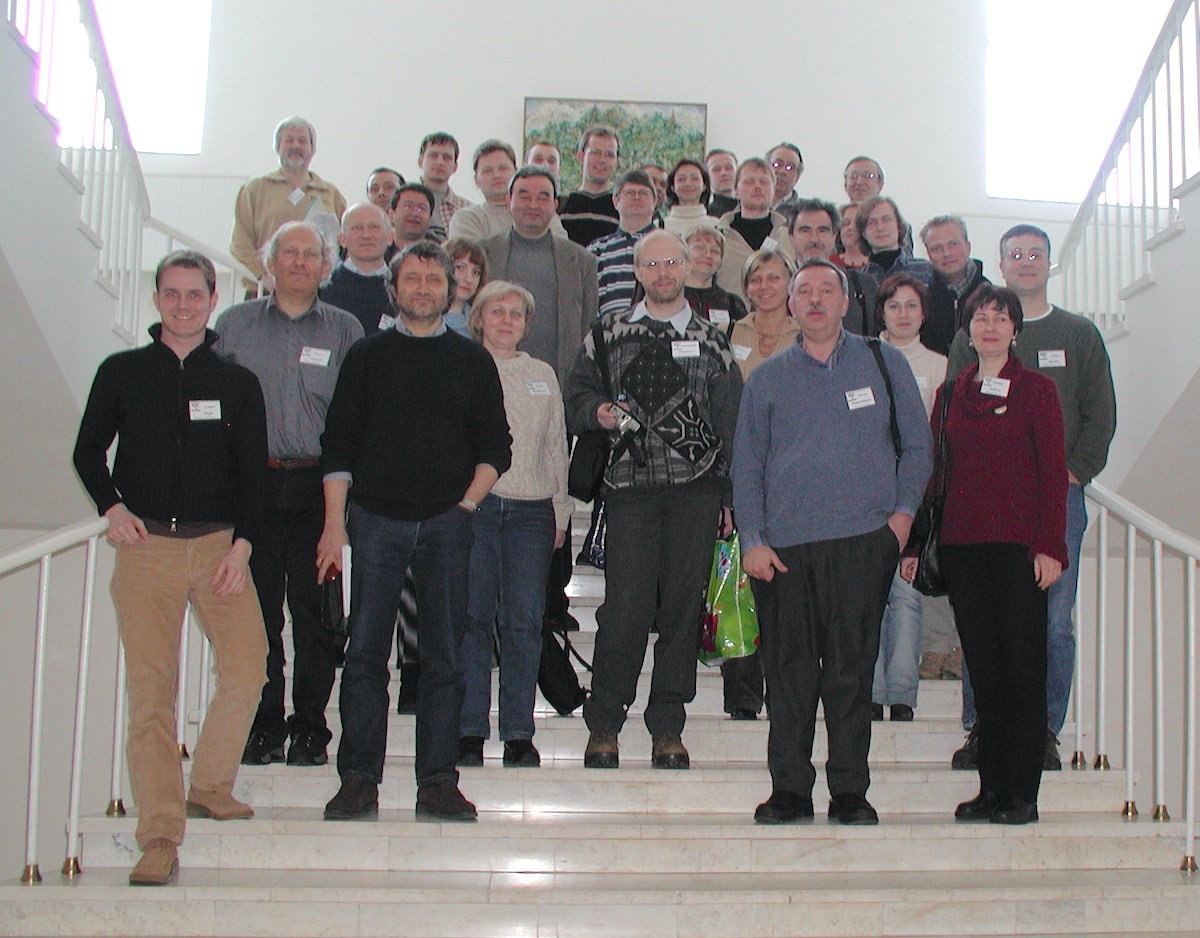 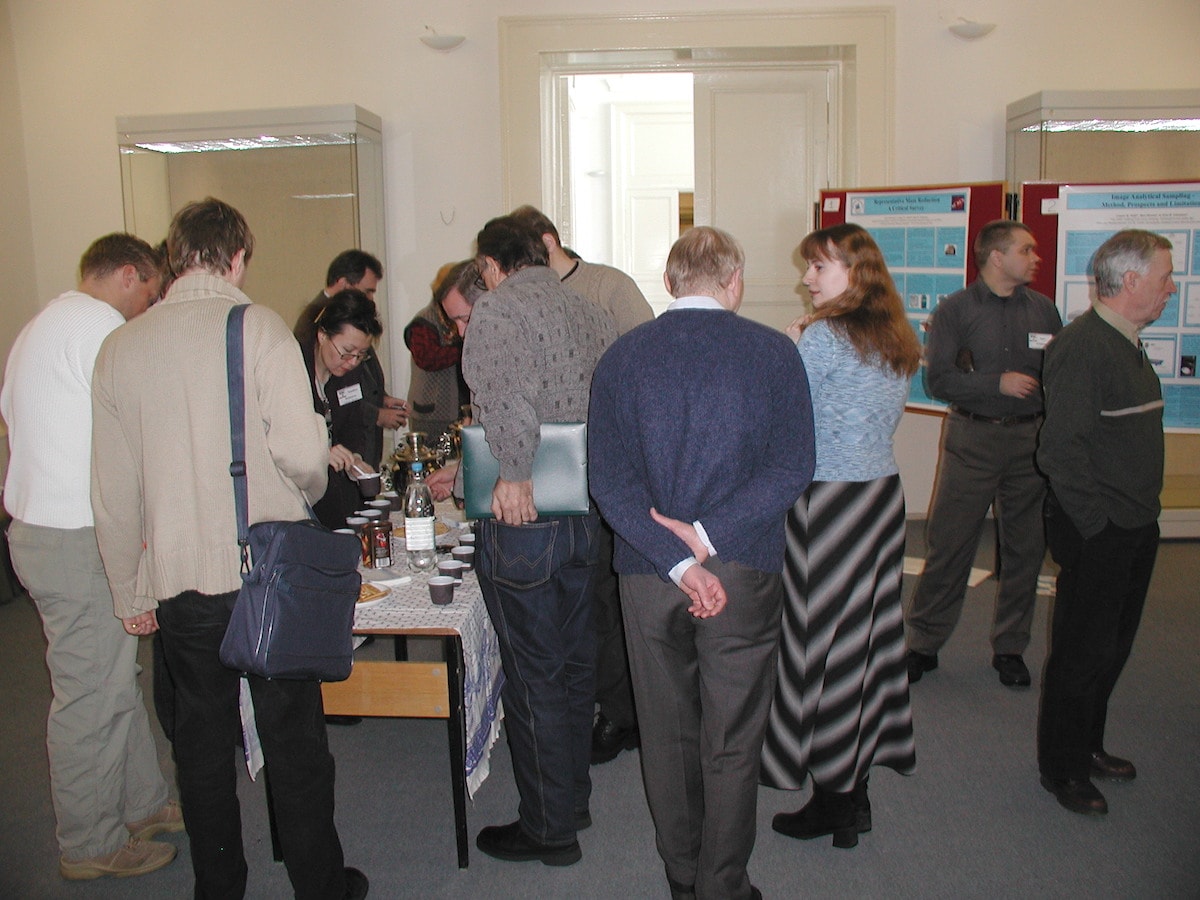 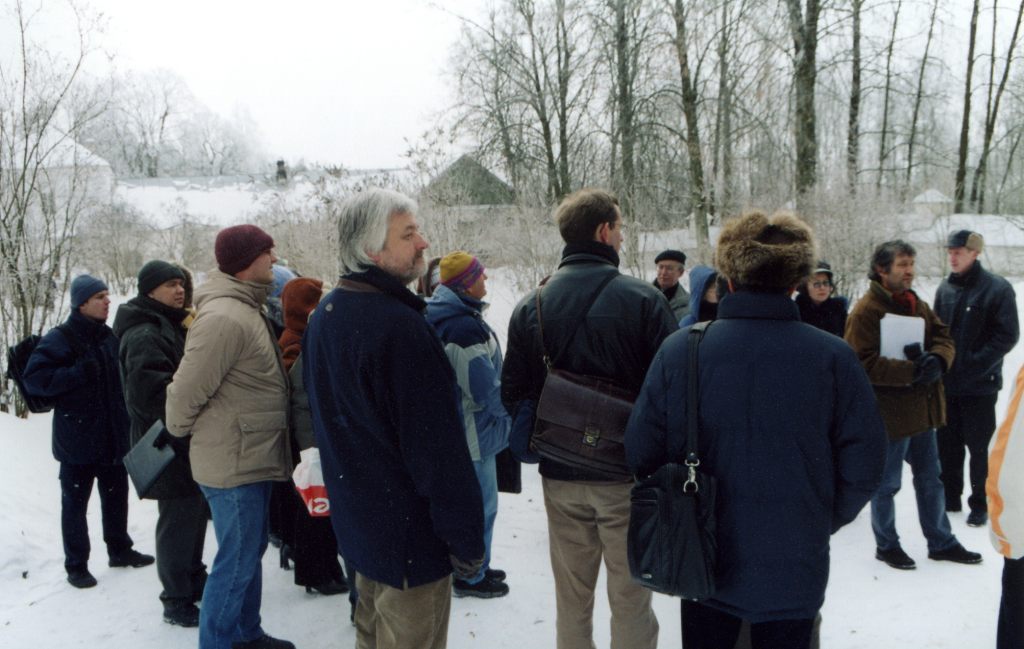 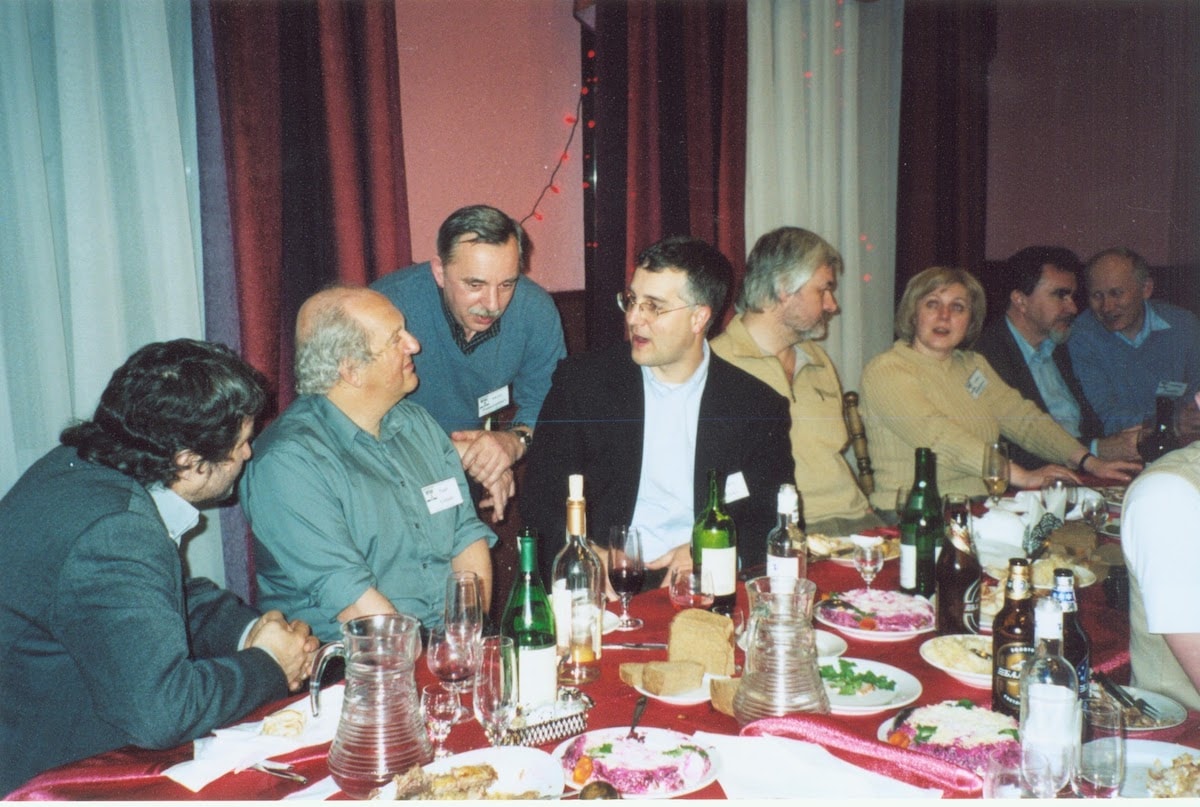 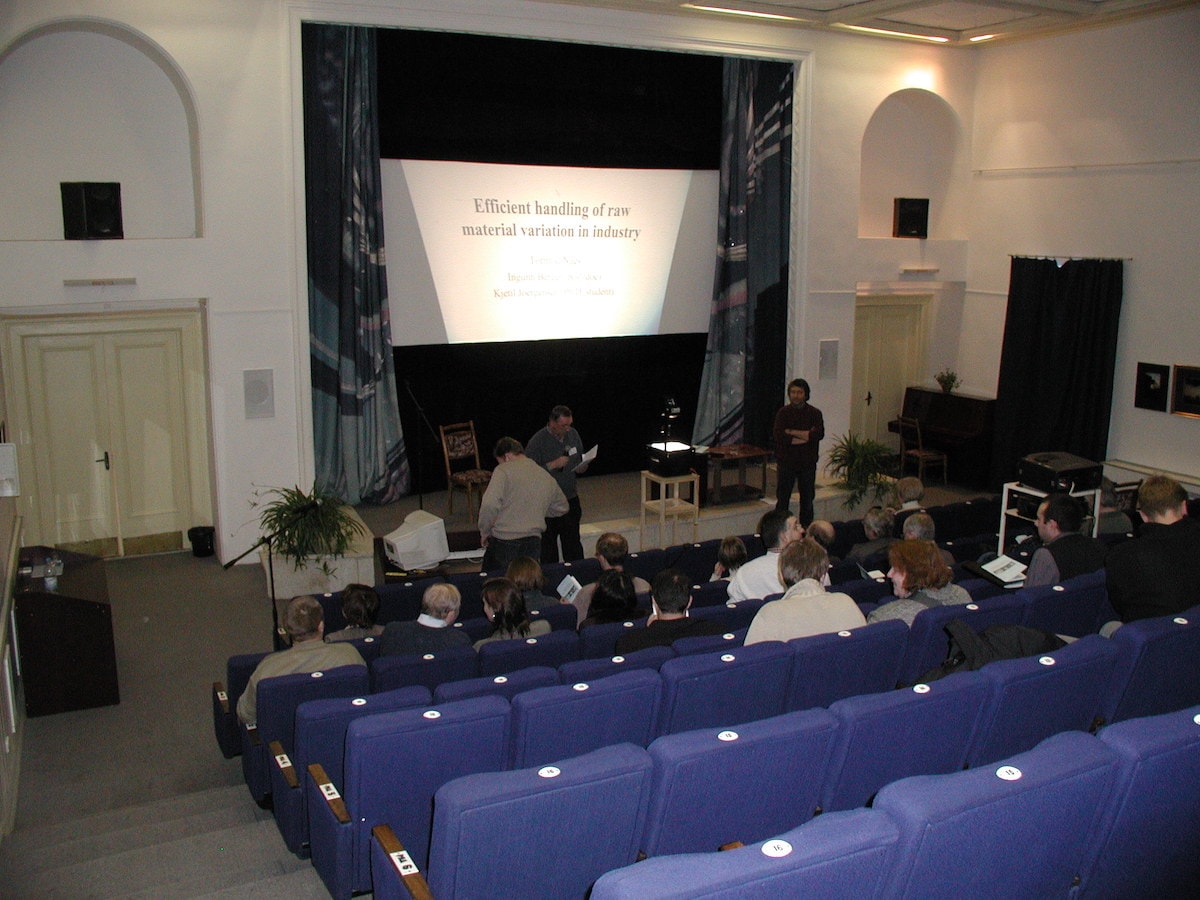 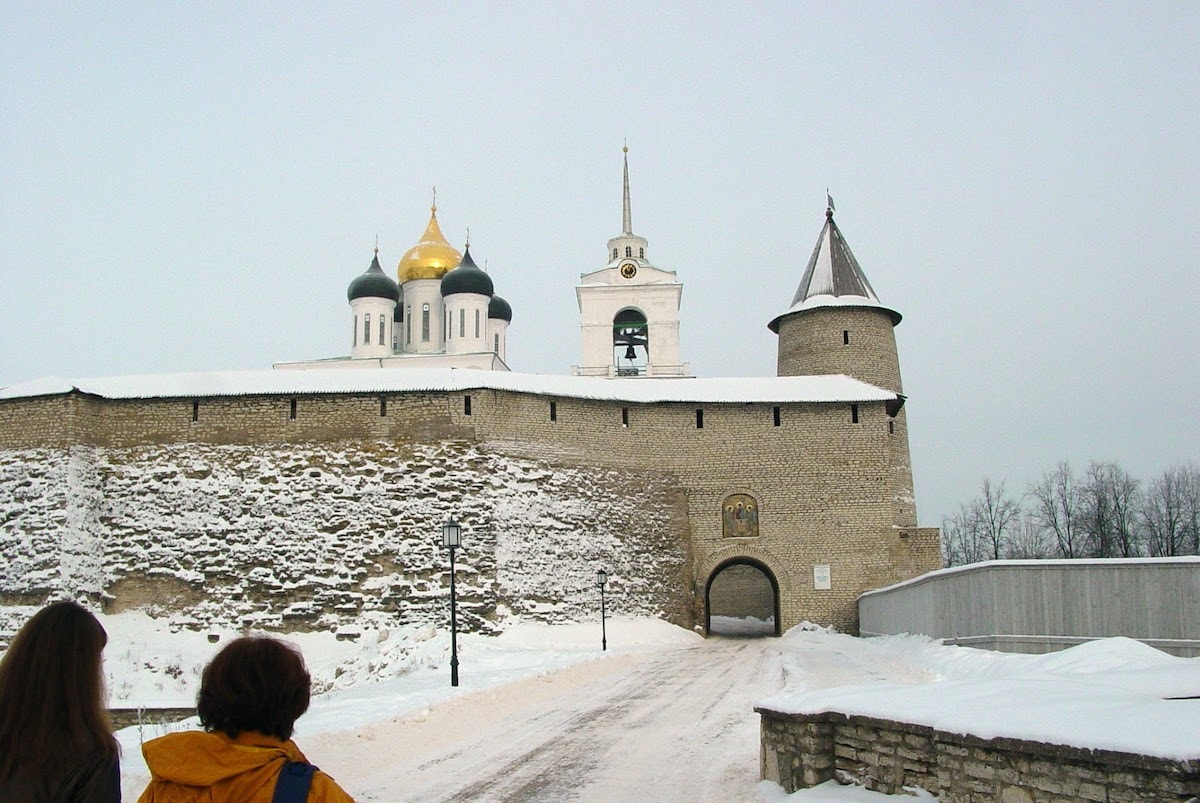 The beautiful landscape and historical places inspired all of the participants. Meals and lodging for the participants were provided at the appropriately named Hotel Drushba, while the conference itself took place at the Pushkin Center. Both facilities were excellent.

Of great importance to the success of the Drushbametrics program is the time scheduled for informal discussions between leaders in chemometrics and their young colleagues. Important part of the program is the now famous bar, “Scores & Loadings” that operates each night during the conference. Discussions of chemometrics, Pushkin, Russian food, politics, music, and general scientific networking continued late into the evenings.

Chemometrics was not the only subject covered during the week. About half a day was devoted to people and historical places connected to Alexander Pushkin. The participants visited the estate of Pushkin's African great grandfather, who served Tsar Peter the Great, and other Pushkin family places, as well as a monastery where the poet spent time in exile and is now buried.

The proceedings of the conference were published by Nova Publishers as a book Progress in Chemometrics Research. Editor: Pomerantsev, Alexey L. (Institute of Chemical Physics, Moscow, Russia). The organizing committee is grateful for sponsoring and financial support, which included ACACSRG (Alborg University, Esbjerg, Denmark) and Polycert Company.