The Second Winter School on Chemometrics (WSC-2) took place in Belokurikha, Altai. As its predecessor the second school was conducted in the context of the Drushbametrics program. The objective of the program is to contribute to starting up chemometrics in Russia, establishing a framework for international chemometrics interaction, presenting and discussing new possible fields of Multivariate Data Analysis (MDA) applications. 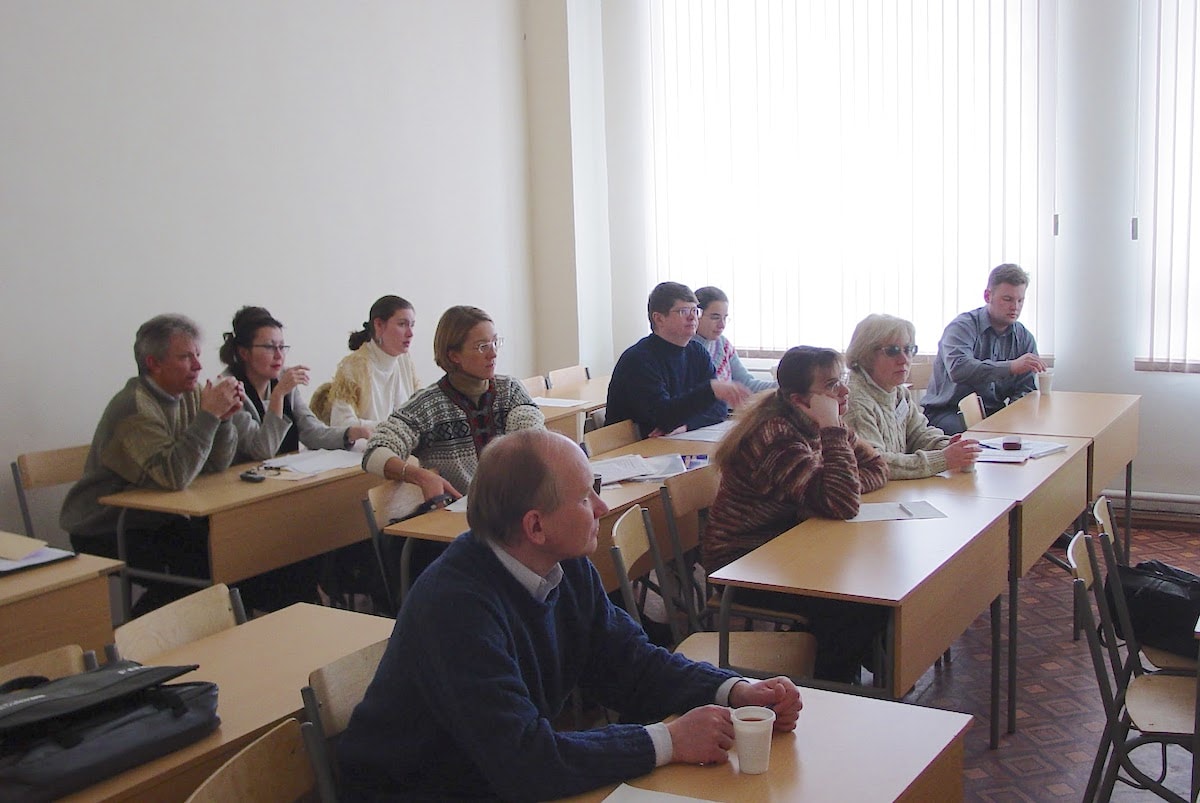 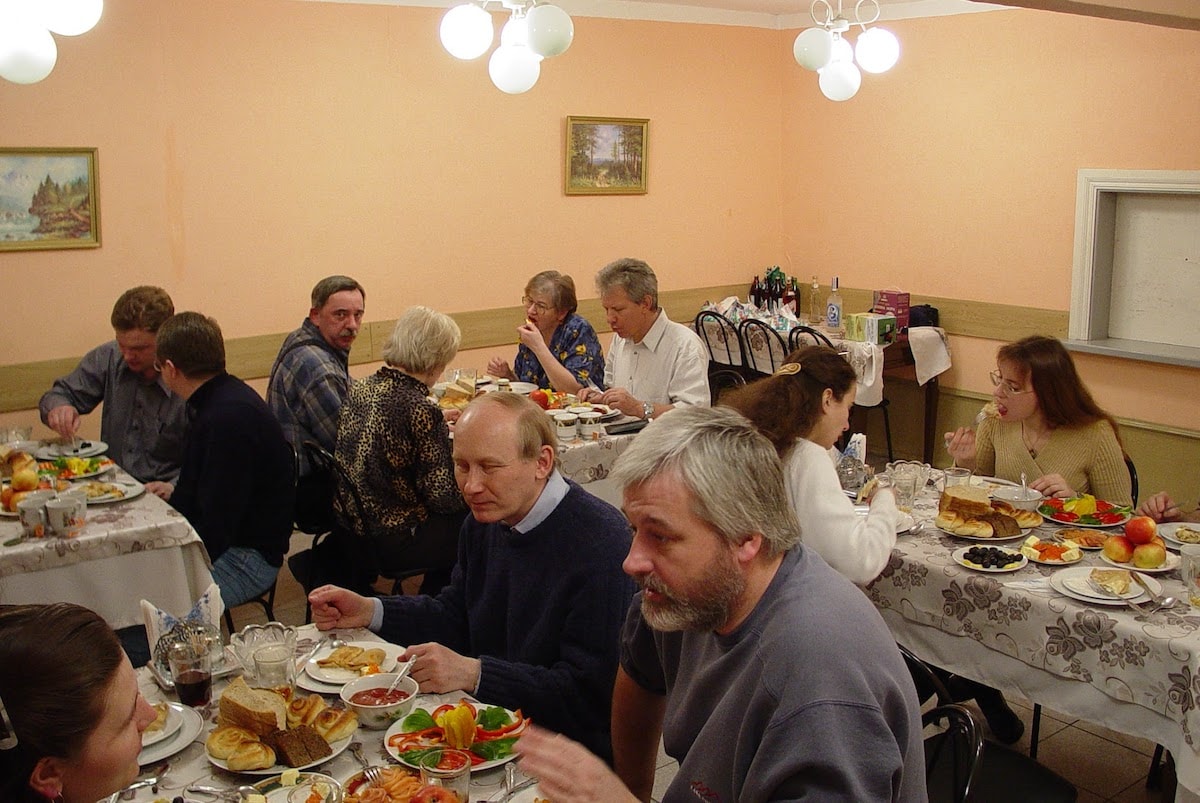 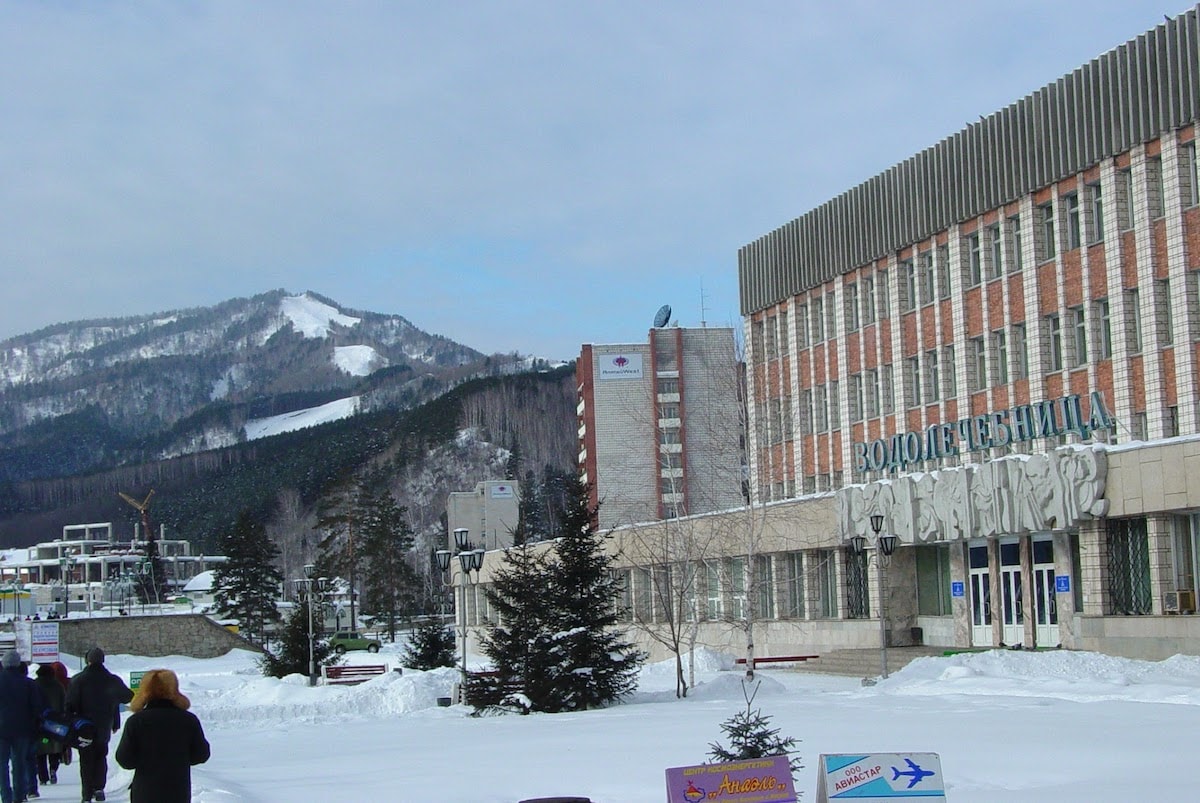 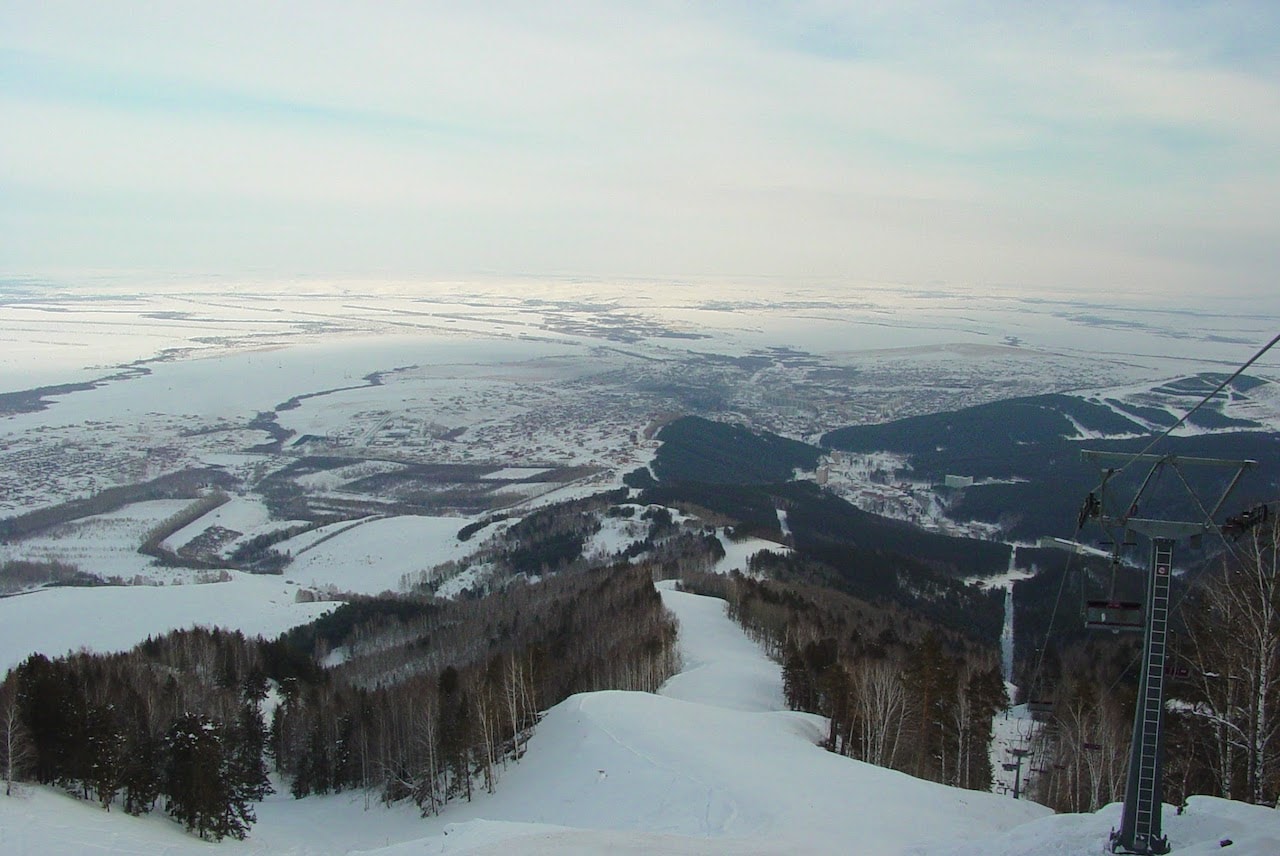 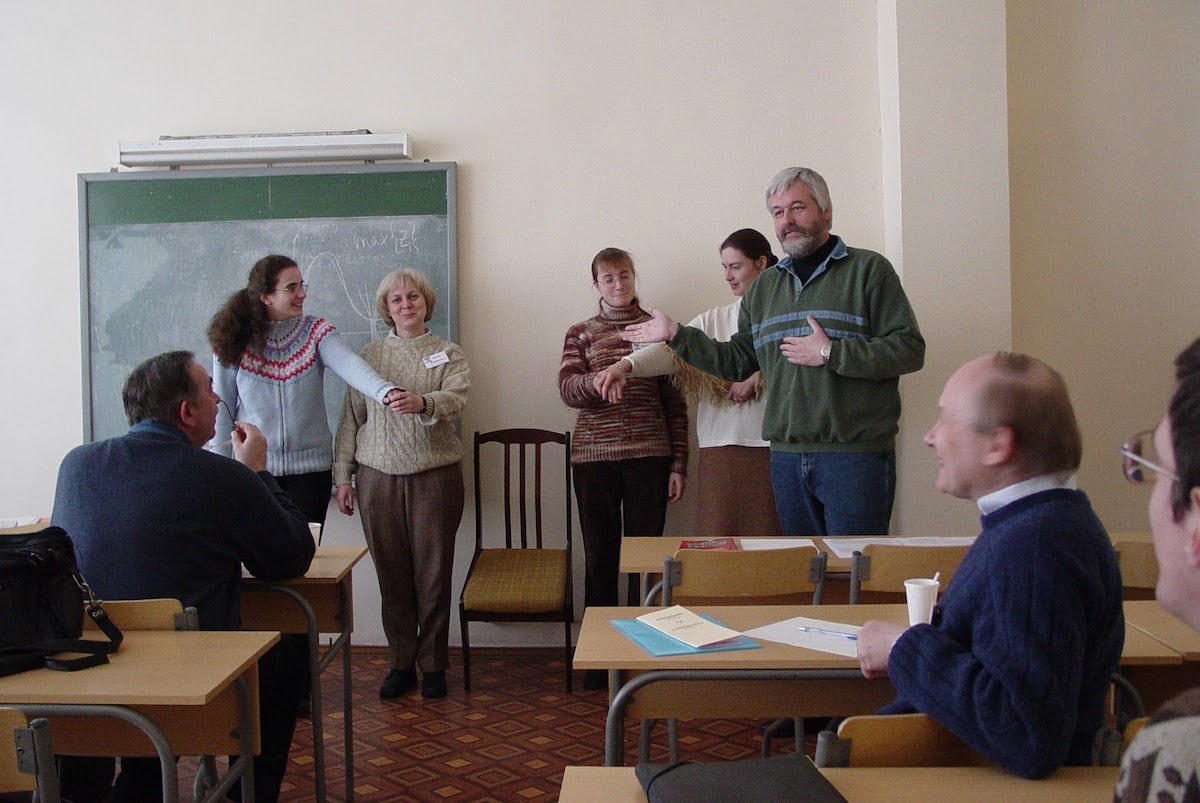 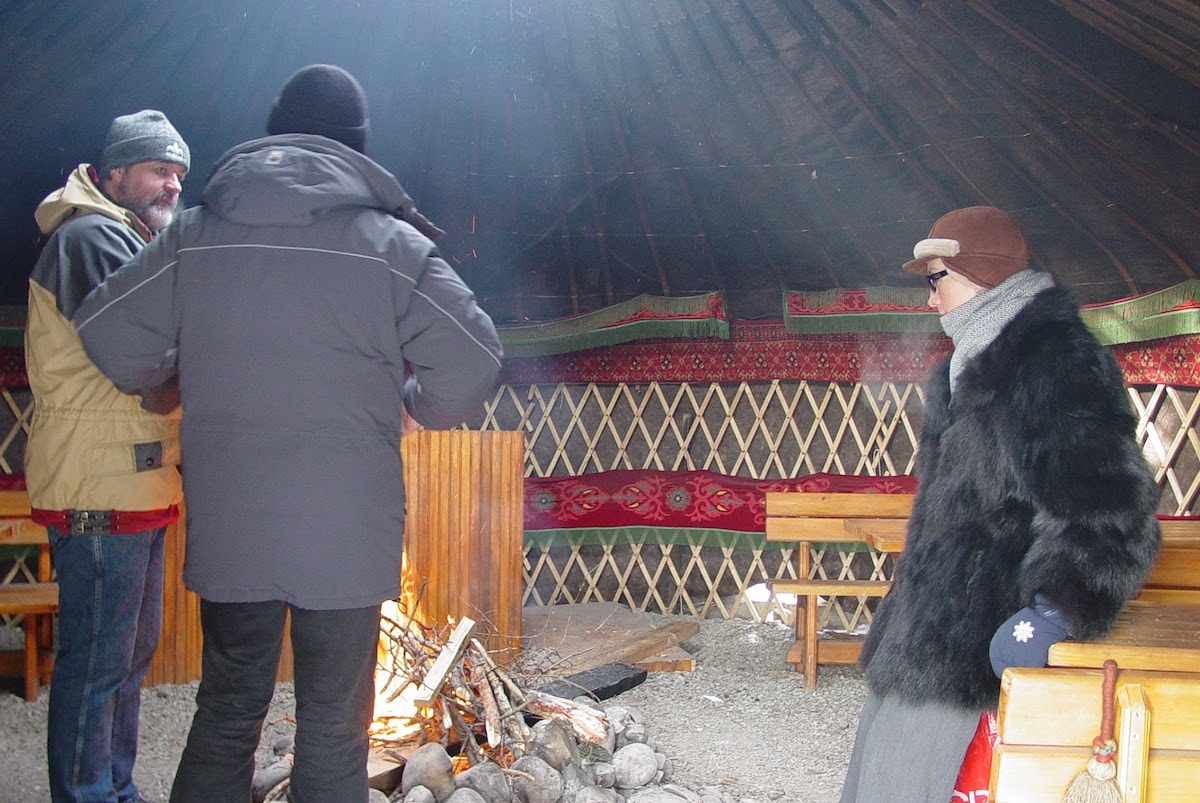 Introductory course on Chemometrics, addressed to the beginners, were held in Barnaul before the conference. A total of 42 attendees, mainly from different Barnaul universities took as well as from other russian cities. Attendees had occasion to work on computers and to try the Uncrambler software for bilinear modeling and the FITTER Add-Ins for non-linear regression

The conference itself was held in Belokurikha. Belokurikha is a marvelous resort popular of its unique nature and located at foothills of Altai Mountains at height of 250 meters above a sea level. There were about 20 more experienced participants from 5 countries and different places of Russia. The participants had time for downhill skiing and also had chance to try excellent Altai mountain honey. Traditionally the participants lived in a small but rather comfortable hotel and rather secluded environment led to active social interaction and improved concentration.

The program consisted of lectures by invited speakers and short contributions from the attendees. Each talk was followed by ample time for questions and detailed discussions. The sessions were held in the branch of the Altai Sate University in Belokurikha provided all facilities necessary for lectures and discussion.

WSC-2 showed a healthy, continuously growing interest in Chemometrics in Russia and the fruitfulness of the Drushbametrics program. It is especially noteworthy that almost all young(er) participants contributed oral presentations and were very active in the scientific (as well as the social) program.