The Tenth Winter Symposium on Chemometrics took place in surroundings of Samara city, along the Volga river, at the recreation center of Samara State Technical University, the host organization of WSC-10. The symposium brought together about 60 scientists from 8 countries. They contributed to the scientific part of the symposium with 6 keynote lectures, 20 talks and 24 poster presentations. Traditionally, an introductory school on chemometrics was organized at the university during a weekend before the symposium. 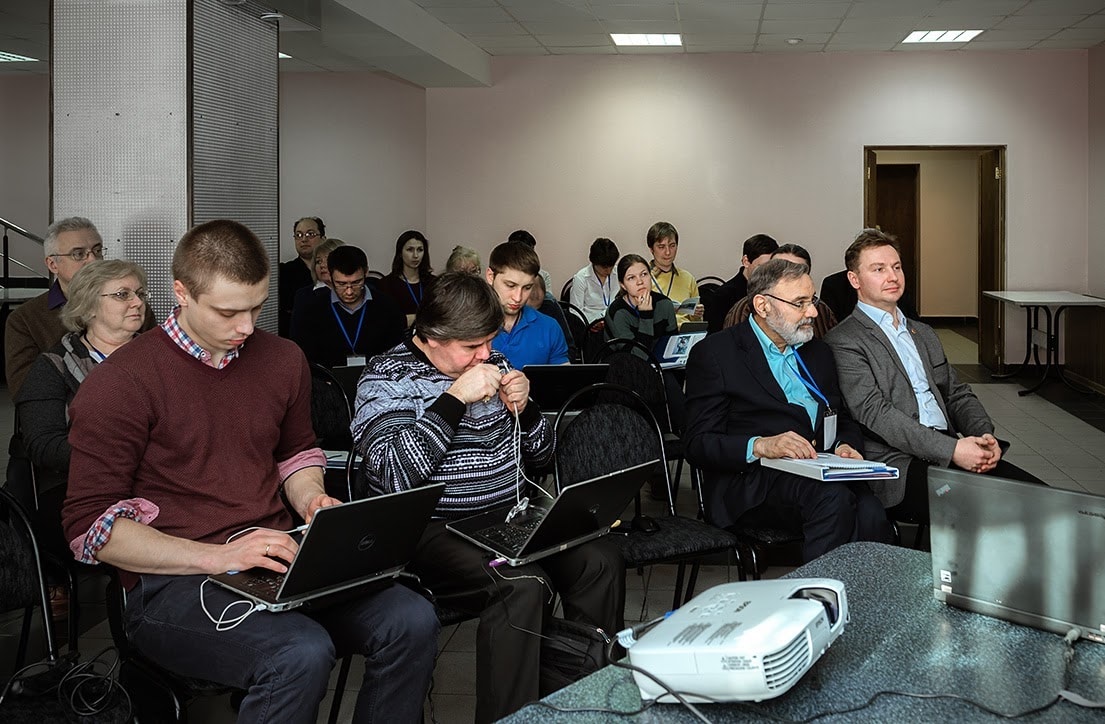 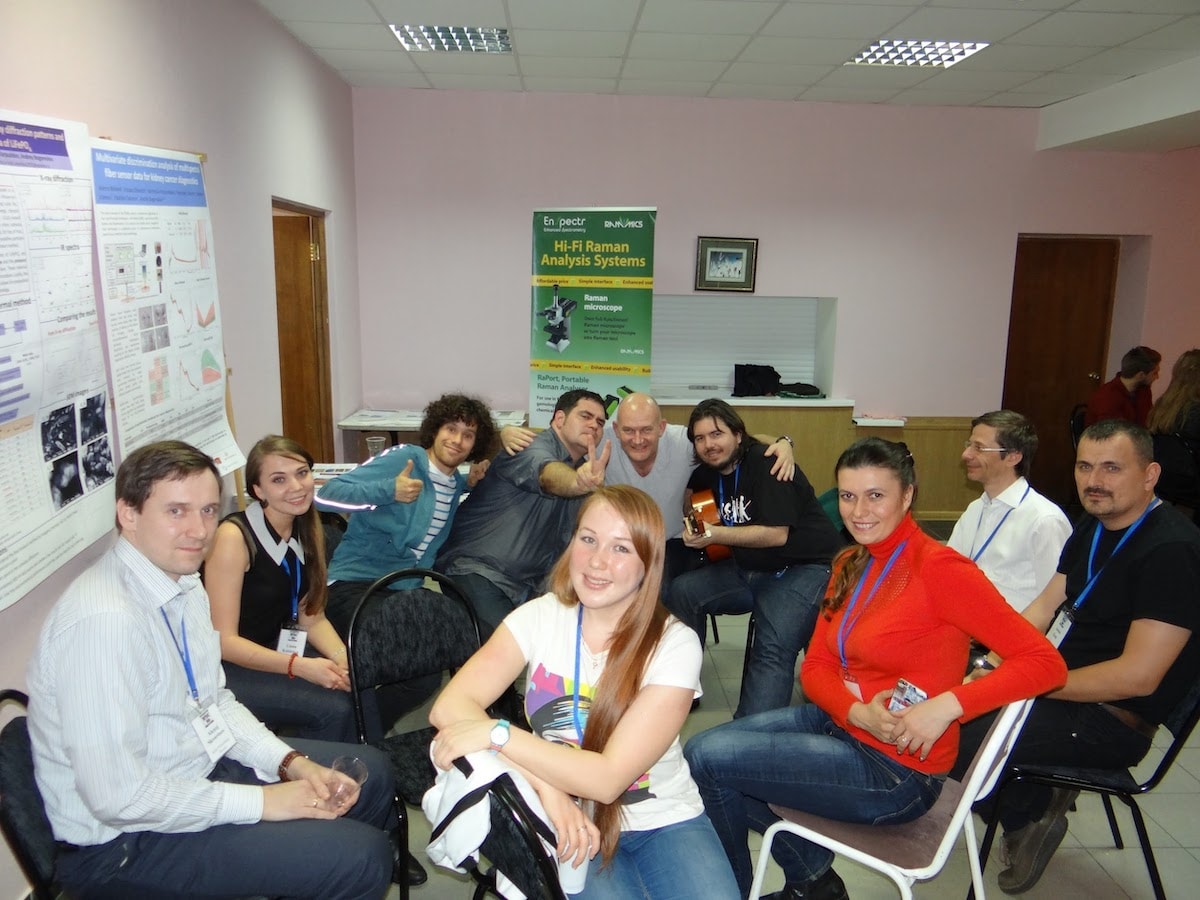 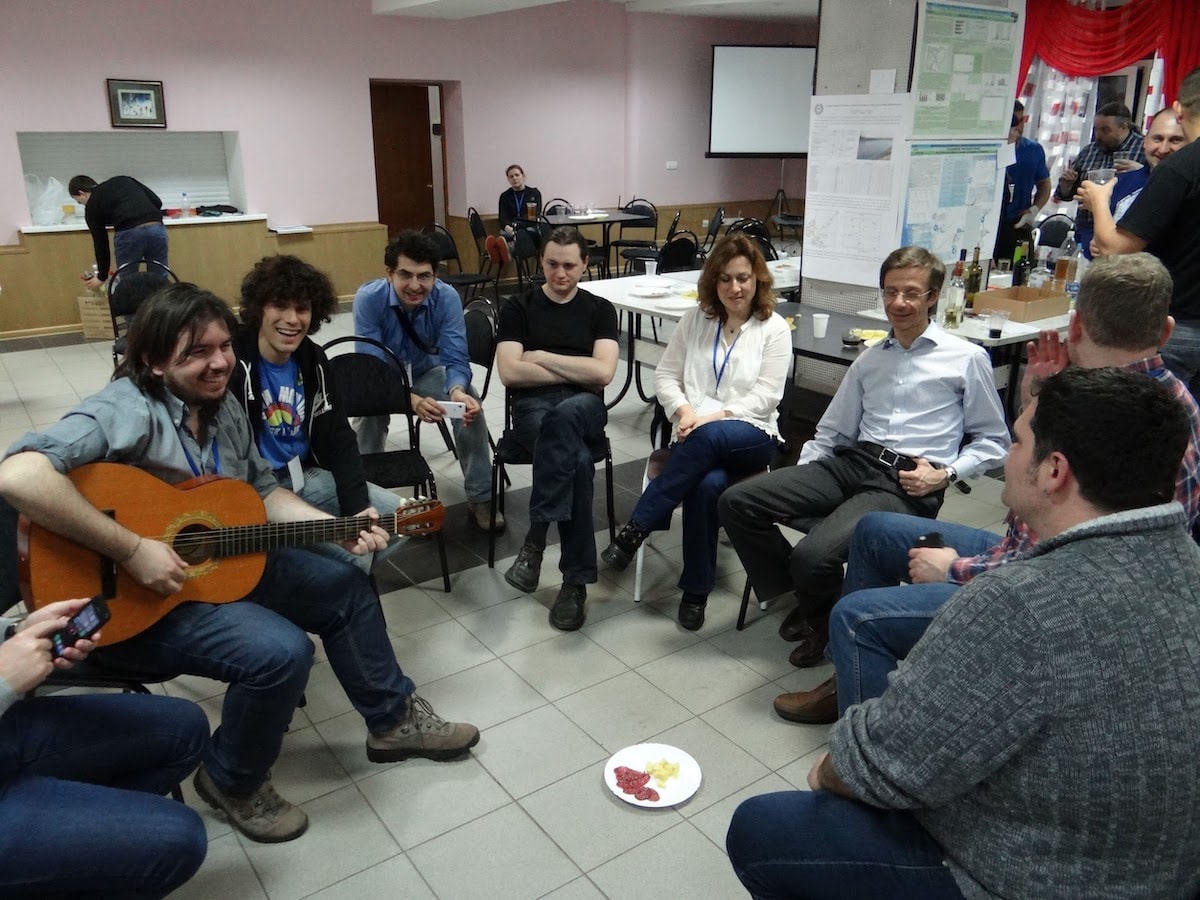 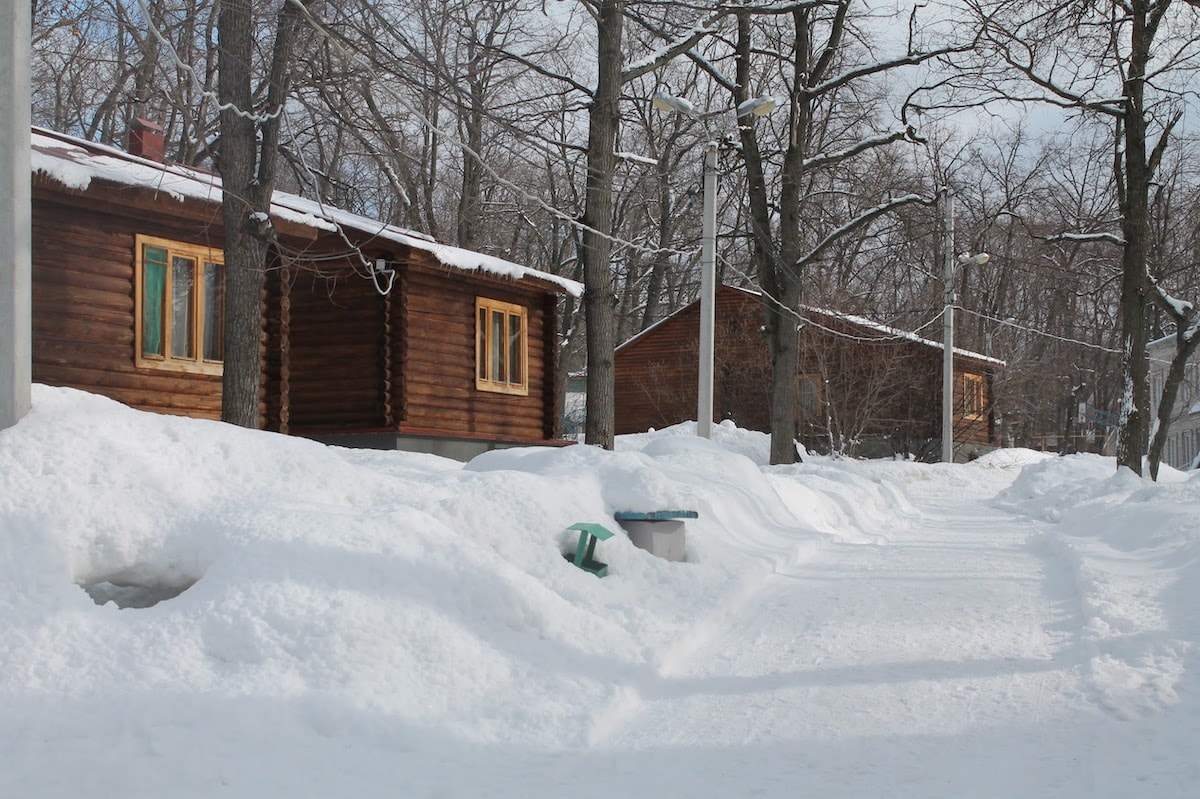 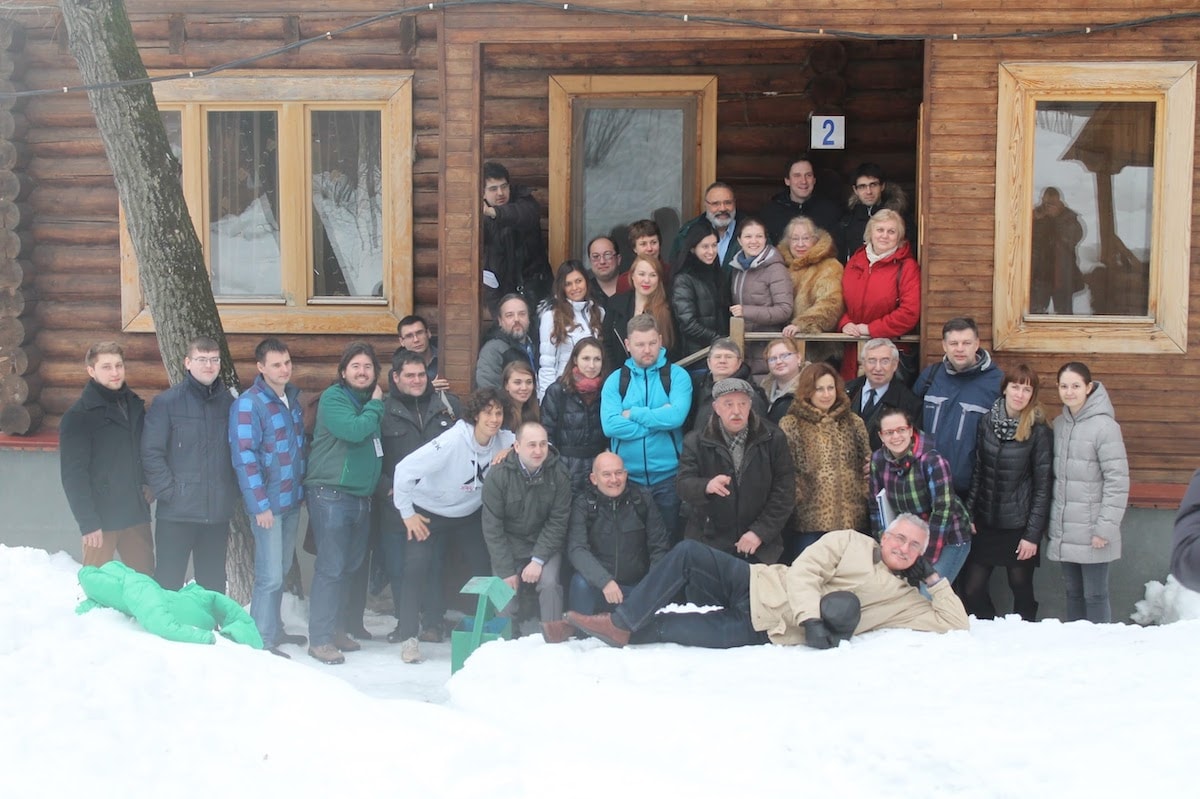 As usual, most interesting and promising contributions and their authors have been awarded with various prizes. Company TPT-cloud granted authors of best poster presentations with licenses for its on-line chemometric software. The third place was given to three authors - Valeria Belikova from Samara State Technical University, Maria Khaidukova from Saint Petersburg State University and Yulia Monakhova from Saratov State University. The second place was given to Alexey Skvortsov from Saint Petersburg State Polytechnical University. The first place awarded to Maxim Khannanov from EnSpectr LCC company.

A special prize named “professor’s choice” was this time presented by Sergey Kucheryavskiy who gave the prize to Vladislav Galyanin from Samara State Technical University and Natalia Nechaeva from Moscow State University. The prize for best oral or poster presentation of a young scientist was given to Anastasiia Melentieva, researcher from Samara State Technical University, for her talk “Determination of fat and protein content in milk using optical spectroscopy in the range 400-1100 nm”. Anastasiia was awarded a voucher for free participation in CAC-2016 with a poster or oral presentation.

This year, free activities included intensive fencing training provided by Anastasiia Melentieva, a former member of young national fencing team. The training was very popular among participants and ended up with a small tournament, where researchers from Saint Petersburg University were ahead of the game. Maria Khaidukova won the tournament, Dmitry Kirsanov got a second place and Debus Bruno shared the third place with Valeria Belikova from Samara State Technical University.