WSC-1 was an initial event of the Drishbametrics program. It took place in Kostroma, Russia, a regional city situated some 350 km NE of Moscow. WSC-1 was a success with 42 attendees, some of which had come from far away, even from former Soviet republics. Attendees were lodged in a small sanatorium “Kostromskoi” in the inner suburb of the town. 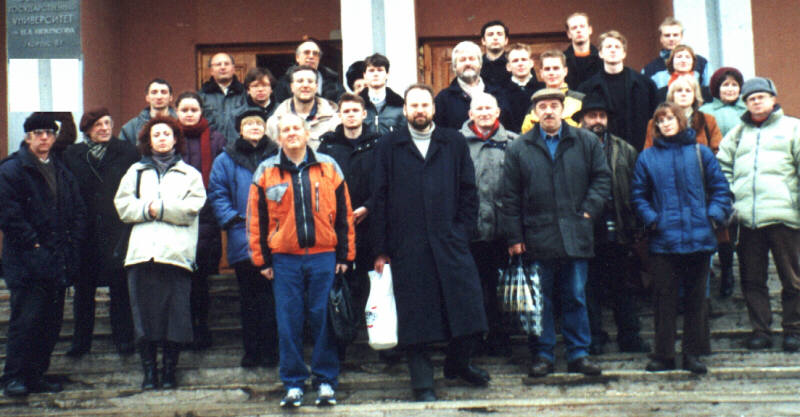 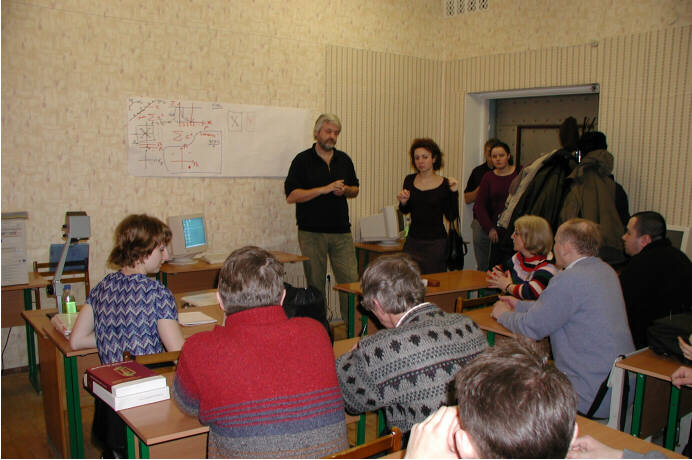 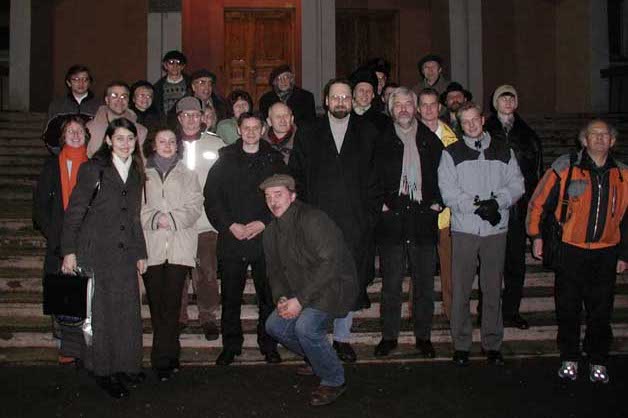 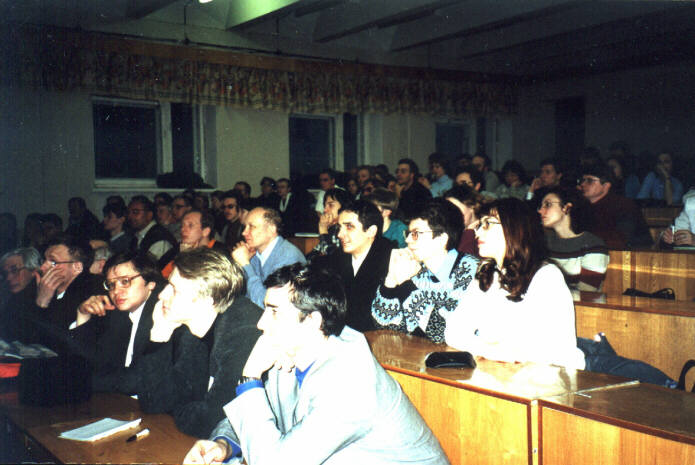 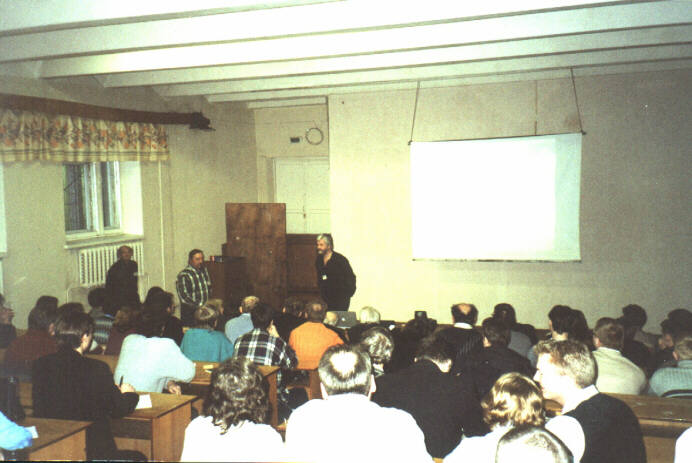 The main ideas behind WSC-1 were contributing to starting up chemometrics in Russia, establishing a framework for international chemometrics interaction and enabling both foreign and Russian scientist to participate on an equal economic footing.

The committee had put together a broad program for introducing important basic concepts of chemometrics. Besides lectures, the speakers conducted full-scale hands-on workshop during two days, on the practical aspects of doing chemometrics using both MATLAB and the Unscrambler. There was also one whole day of purely Russian contributions. Several poster presentations scientists were discussed at the last day of the conference.

Discussing the expectation and results of WSC-1 at the final evaluation meeting, the participants and organizers emphasized the clear desirability to continue this series of winter schools in Russia, with the aim not only to attract the attention of scientists and laboratories to the wide range of data analytical problems that may be solved with the help of chemometric approach, but also to enhance specific chemometric issues, which were suggested as topics for the next events. WSC-1 was very grateful for sponsoring and financial support, which included: ACRG (Porsgrunn, Norway), ACACSRG (Esbjerg, Denmark) and Russian Foundation for Basic Research (RAS-grant No: 02-03-42001).